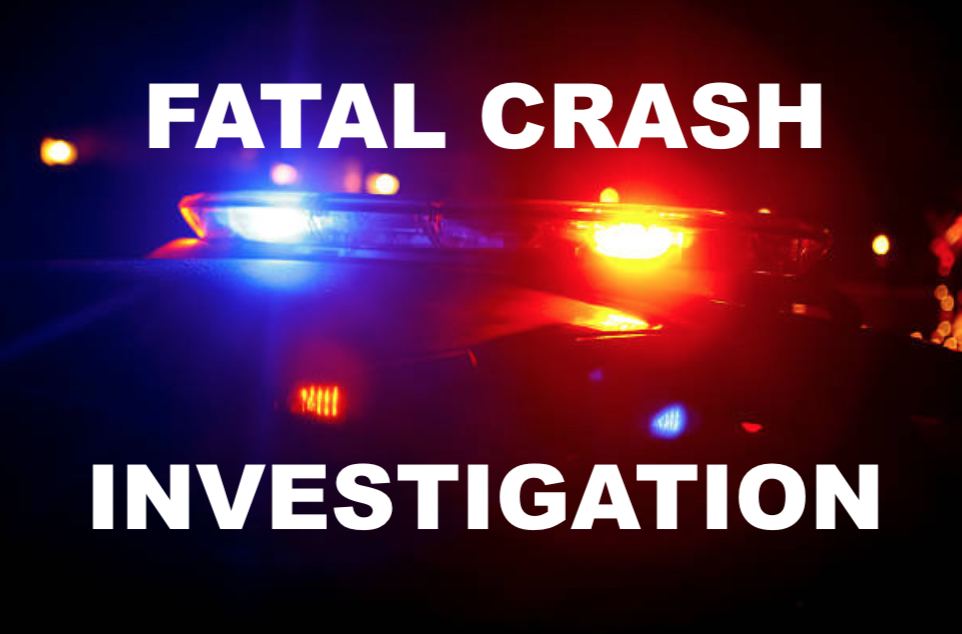 RURAL WINNEBAGO COUNTY, IOWA – A Forest City man is dead and another man was injured after an ATV rollover accident.

According to a report from the Iowa State Patrol, the fatal accident took place Monday, April 5, 2021 at about 10:09 PM, west of Forest City. Emergency responders were called to the area of 340th Street and 160th Avenue for an ATV rollover. Two men, 49-year-old John Eugene West of Forest City and 23-year-old Terence Jacob West were riding a 2021 CANA ATV, traveling westbound through a field when it went off a terrace and began to roll.

As a result of the accident, John Eugene West was pronounced dead at the scene. Terence Jacob West was transported by Mercy Air Care to Mercy Hospital in Mason City with non life
threatening injuries.

The patrol says the driver of the vehicle is not known and is under investigation.