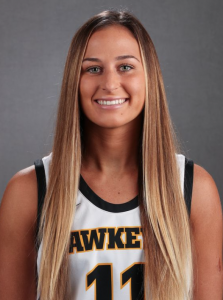 Up next, Iowa hosts Minnesota on Wednesday, Jan. 6 on Mediacom Court inside Carver-Hawkeye Arena. Tip-off is set for 6 p.m. (CT) in Iowa City, Iowa, and the game will be streamed on BTN Plus. 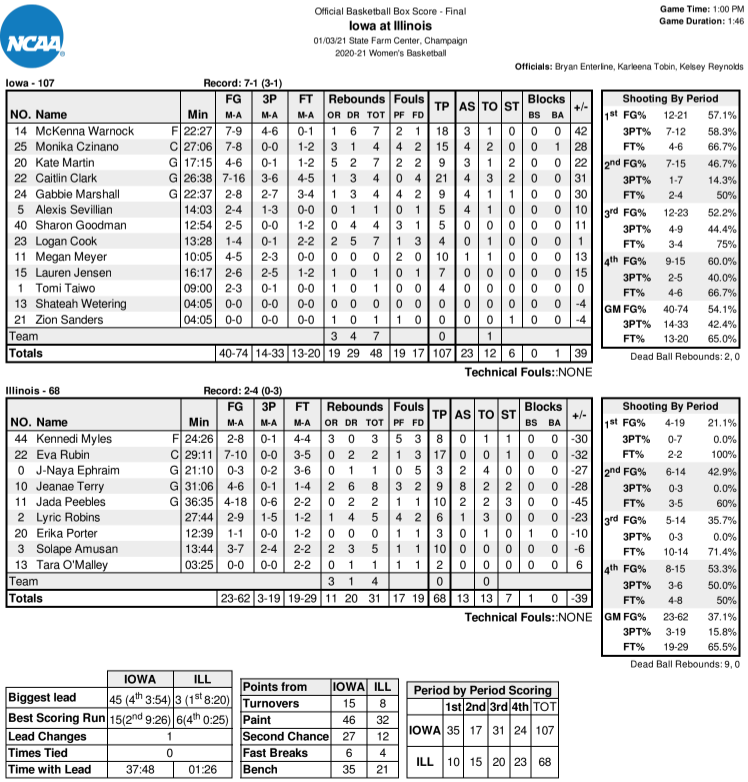