This news story was published on November 22, 2020.
Advertise on NIT • Subscribe to NIT

Clabaugh was placed in the Palo Alto County Jail to await his initial appearance before a judge. 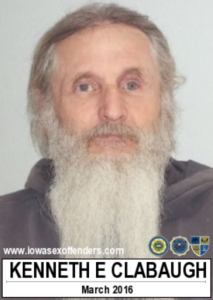