This news story was published on October 9, 2020.
Advertise on NIT • Subscribe to NIT

MASON CITY – A Mason City woman is accused of felony drunk driving after crashing into an auto shop business, causing many thousands of dollars in damage.

Mason City police tell NIT that there was a crash at Hawkeye Auto Body at 8:07 PM on Friday, October 2, 2020. A single vehicle had struck the side of the building. When officers arrived, they found the vehicle occupied by two people. Both reported that they were uninjured. Several witnesses reported that the car was southbound and lost control, coming to rest after it struck the Hawkeye Auto Body building. The driver was identified as Jeanne Brown, age 48, of Mason City. Brown was charged with Operating While Intoxicated, 3rd Offense; reckless driving; and driving under suspension.

There was approximately $70,000 damage to the building and the car was totaled. 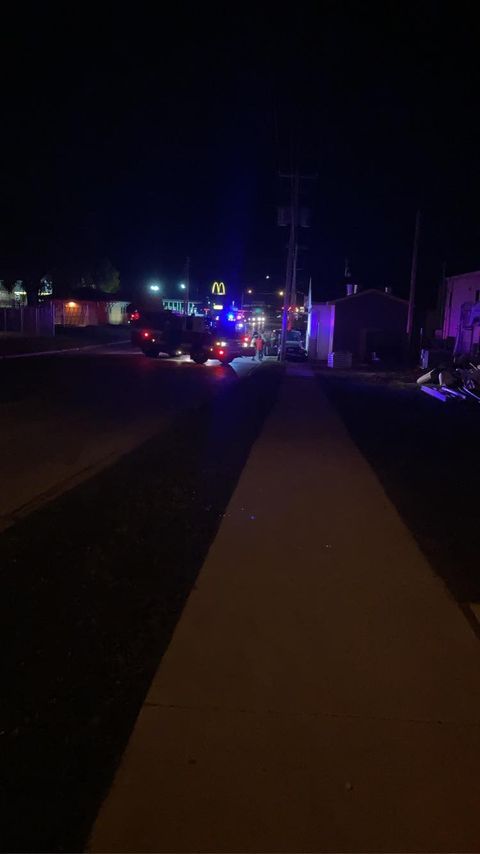 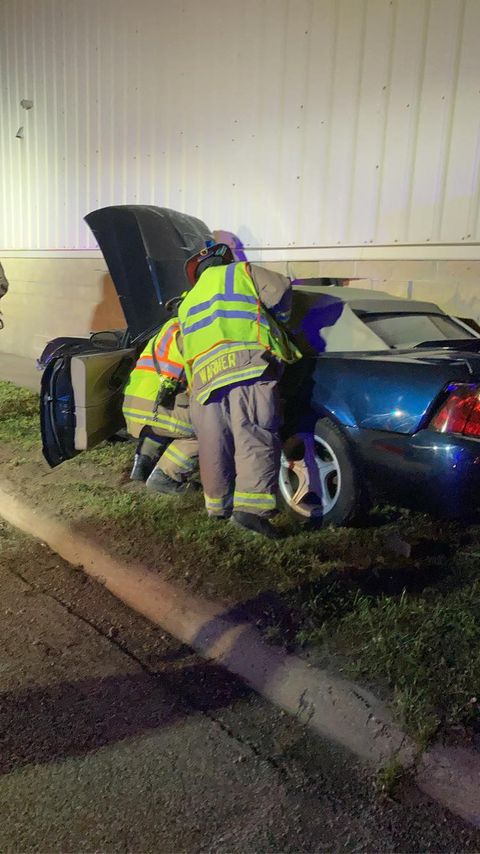 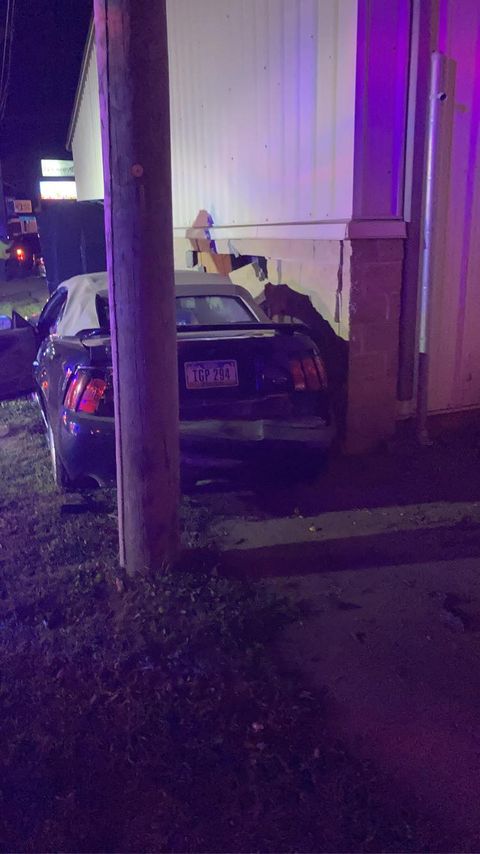 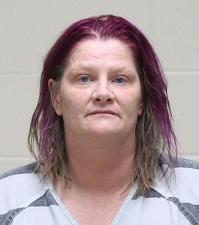 5 Responses to Mason City woman accused of felony drunk driving after crashing into auto shop business, causing many thousands of dollars in damage