This news story was published on September 30, 2020.
Advertise on NIT • Subscribe to NIT 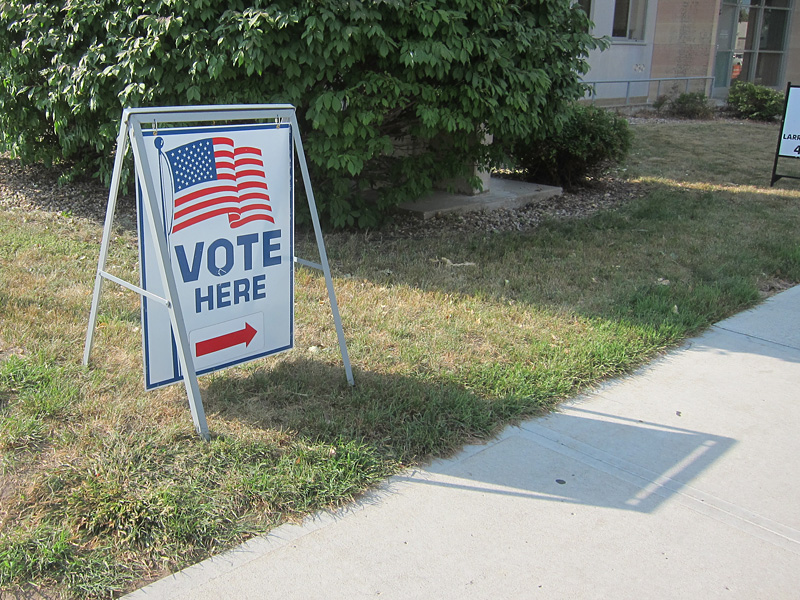 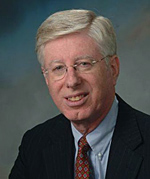 Tom Miller, Iowa’s Attorney General said today that “in Iowa, a person commits a felony if he/she ‘intimidates, threatens, or coerces’ a person to do or to refrain from voting. It is also illegal to interfere with the validity of an election or to loiter or electioneer at a polling place.

He shared a link to Iowa code that outlines the rules.

President Donald Trump at Tuesday night’s debate with Joe Biden called on his followers to go to polling places to watch voting.  He did this in 2016 and has done so on other occasions as the 2020 election nears.  Some fear violence, confrontations or chaos if politically-charged “poll watchers” and voters confront one another.