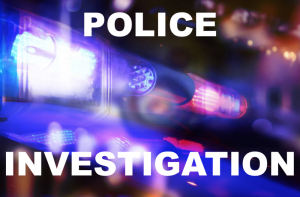 On February 18, 2020 at 2:20 PM West Des Moines police were dispatched to the 10100 block of Wendover Road. A worker in the area found what appeared to be human remains. Emergency crews responded and recovered the remains of an adult, middle aged male. The remains will be sent to the State Medical Examiner’s Office for autopsy.

Police say this is an ongoing investigation.