On November 17th, 2019 at approximately 10:30 PM, Cerro Gordo county deputies were called to the area of 305th Street and Hickory Avenue north of Clear Lake for a suspicious person complaint. Deputies attempted to initiate a traffic stop on the suspicious vehicle in the 7000 block of 315th Street. The driver, 57-year-old Shawn Hedin of Clear Lake, Iowa fled on foot and was apprehended after a brief foot chase. Shawn Hedin was arrested for driving while barred, interference with official acts, a Floyd County warrant for possession of a controlled substance 3rd offense and two Cerro Gordo County warrants for failure to appear. Edward Sharpe II, 41-years-old from Mason City was also arrested for driving under suspension stemming from the incident.

A search warrant was executed at 7368 315th Street for a wanted subject based off information gathered at the scene. Alena Bangs, 51-years-old from Clear Lake, was apprehended at this residence without incident on five valid Cerro Gordo County warrants for fail to appear. Subsequent search warrants were executed at the residence for controlled substances and drug related items.

Deputies located methamphetamine, marijuana, numerous drug related paraphernalia and other unknown substances. Deputies also found a clandestine laboratory used to manufacture methamphetamine. Sherrie Stockdale, 48-years-old from Clear Lake, was arrested for possession of marijuana and drug paraphernalia and Alena Bangs was also charged with three counts of possession of a controlled substance 1st offense and drug paraphernalia as a result of the search warrant. This case is still under investigation and additional charges are pending.

Deputies were assisted by Iowa State Patrol Troopers and the Iowa Division of Narcotics Enforcement. 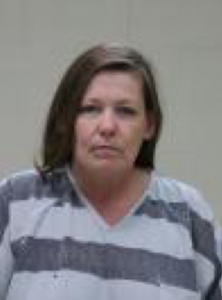 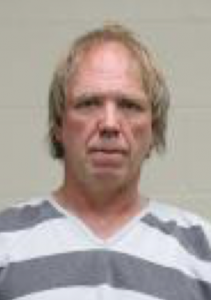