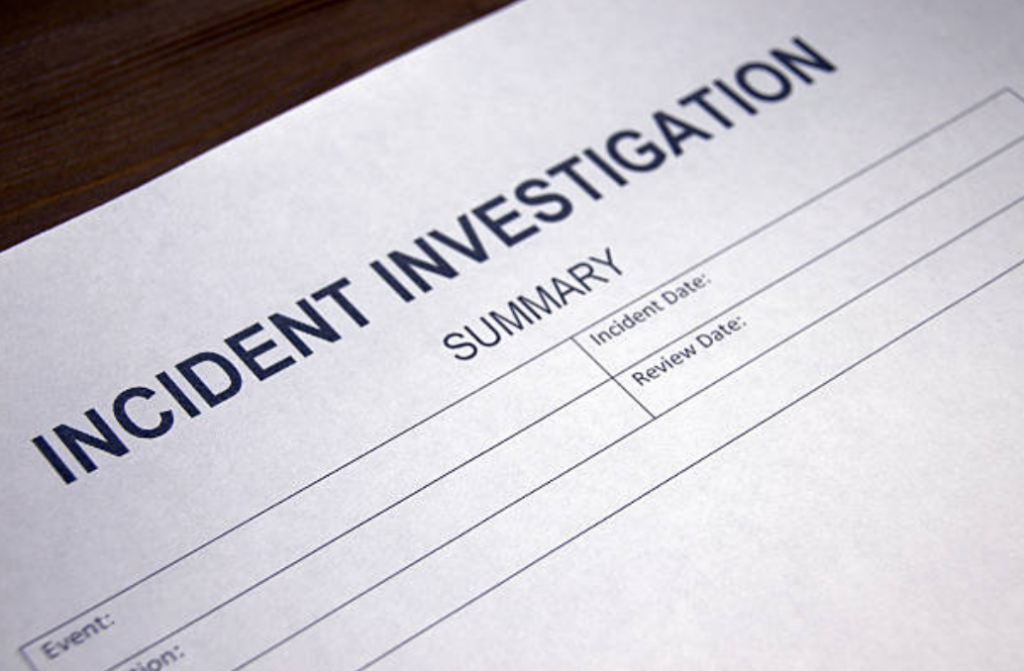 DEWITT, IOWA – The suspicious death of an Iowa woman has been ruled a suicide.

On Friday, September 27, 2019, at approximately 9:44 AM, the DeWitt Police Department received a 911-call reference a suspicious death. Law Enforcement went to 319 9th Avenue and upon arrival discovered a deceased female in the garage, later identified as Jessica Elizabeth Marie Vance (29). The Iowa Department of Public Safety’s Division of Criminal Investigation was called to assist with the investigation.