This news story was published on September 28, 2019.
Advertise on NIT • Subscribe to NIT 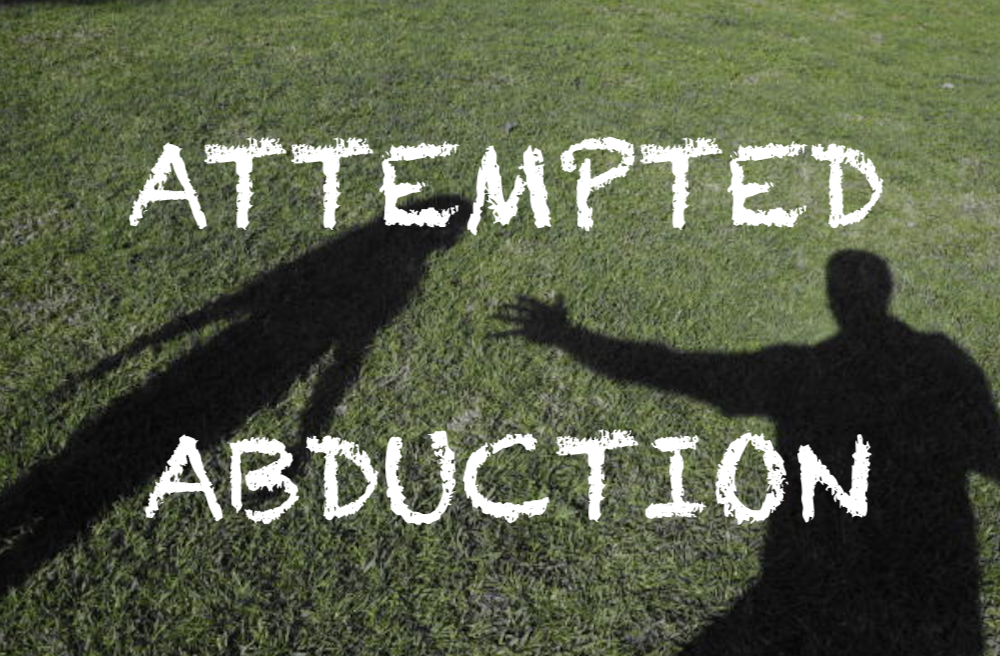 On September 23, 2019 the Algona Police Department took a report of an attempted abduction that occurred on Finn Drive in Algona. The victim, a 20-year-old white female, was running northbound on Finn Drive when a vehicle pulled up be her and stopped. The vehicle is described as a tan two-door pick-up, possibly a Chevy with a silver tool box in the back and unknown Iowa plates.

The victim stated that the driver got out and forcefully told her, “You need to get into the car.” The victim then took off running. The driver got back into the vehicle and left the area. The driver/suspect is described as a skinny, shorter Hispanic male, approximately 5’8″ tall with black hair and a mustache. The victim stated that she believed that the suspect was in his late 30’s or early 40’s and spoke with no accent. Suspect was wearing a short sleeve dark green t-shirt (possibly Carhart) with jeans that were tucked into a pair of brown leather work boots. Suspect was also possibly wearing a wedding ring.

If you have information about this case please contact Algona police at 515-295-3515.