This news story was published on September 6, 2019.
Advertise on NIT • Subscribe to NIT

MASON CITY – An accident with injuries was reported in Mason City Friday morning.

Shortly after 10:00 AM Friday morning, a serious accident that caused a number of persons to be  injured was reported to have happened at 12th Street NW and N. Taft Avenue.  Apparently, both vehicles were westbound on 12th Street NW when a gold Chevy pickup truck rear-ended a red Ford cross-over vehicle.

The man driving the gold Chevy truck, which has Worth county license plates, was shaken up, but not injured. NIT is told he said, “I rear-ended them. You know how you’re thinking of what you have to do that day? I just wasn’t paying attention.”  He was concerned about the people in the other vehicle.  Both vehicles appeared to suffer significant damage.

Mason City police and Fire department personnel including an ambulance were at the scene and Affordable Towing was called. 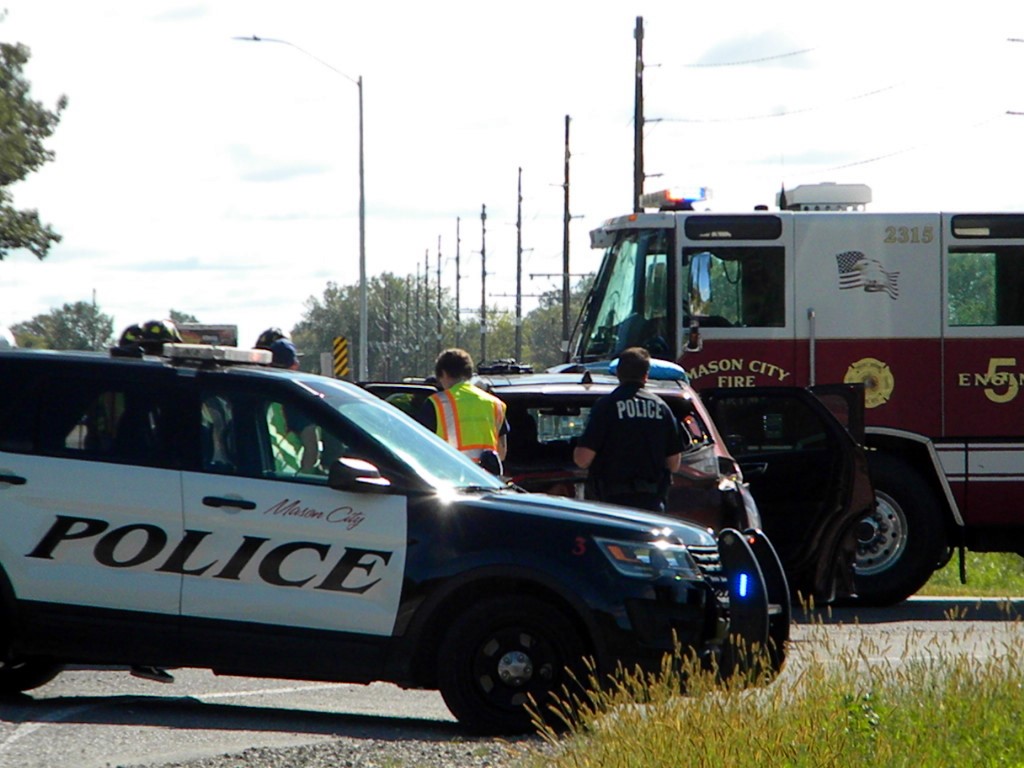 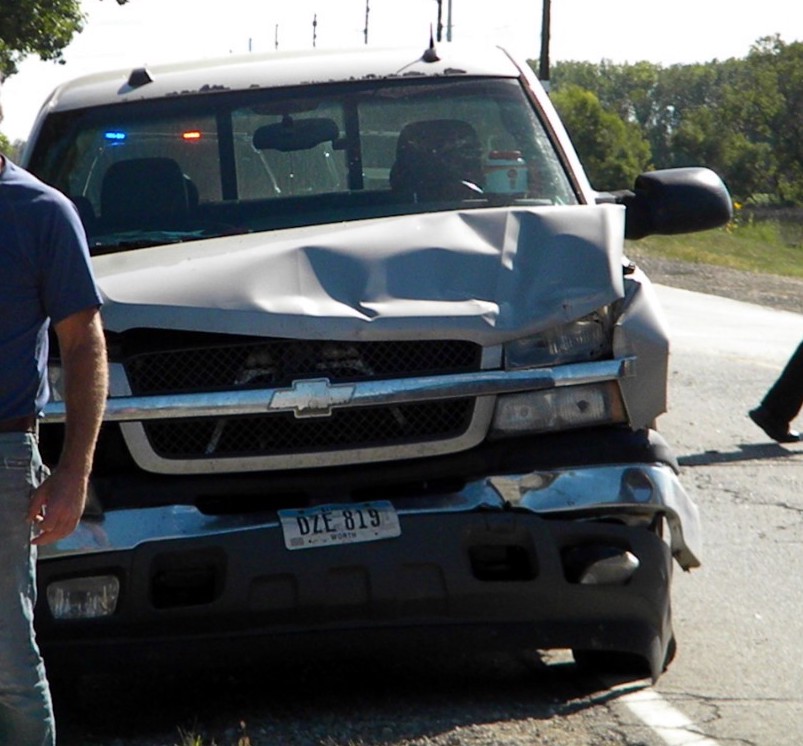 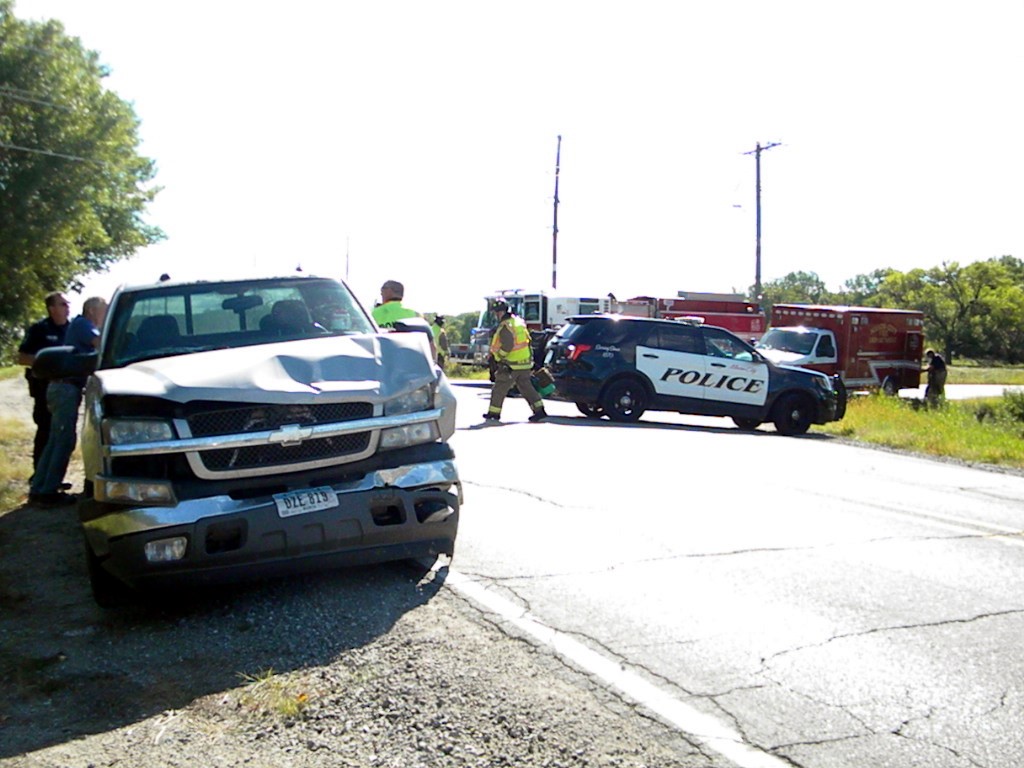 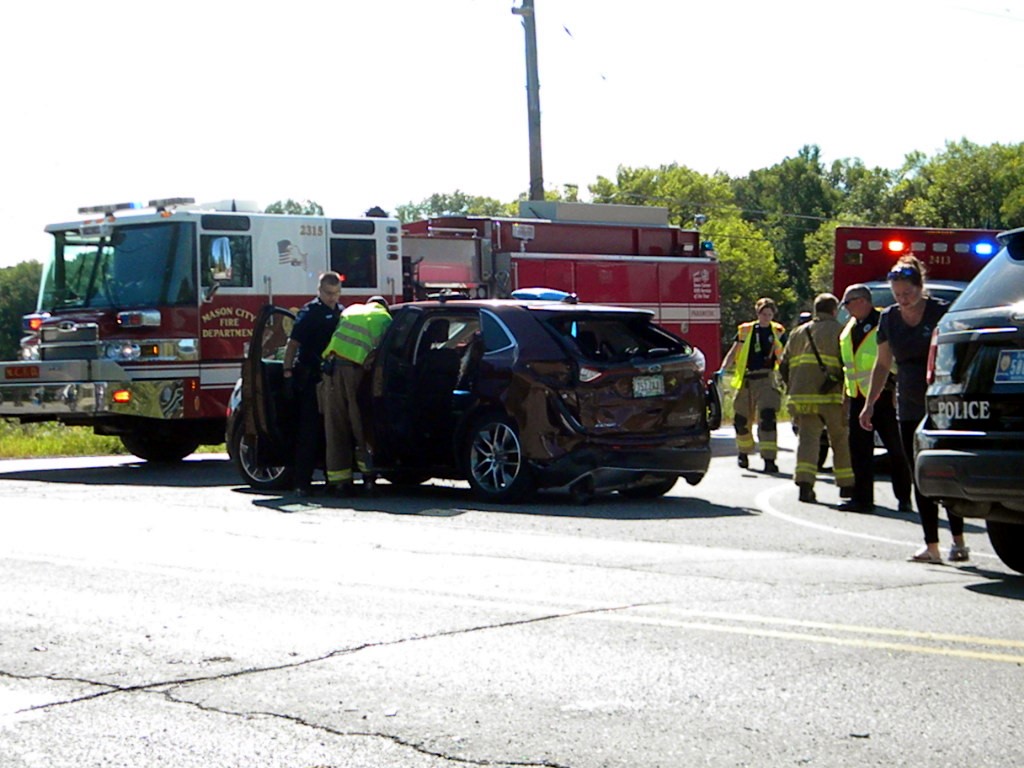 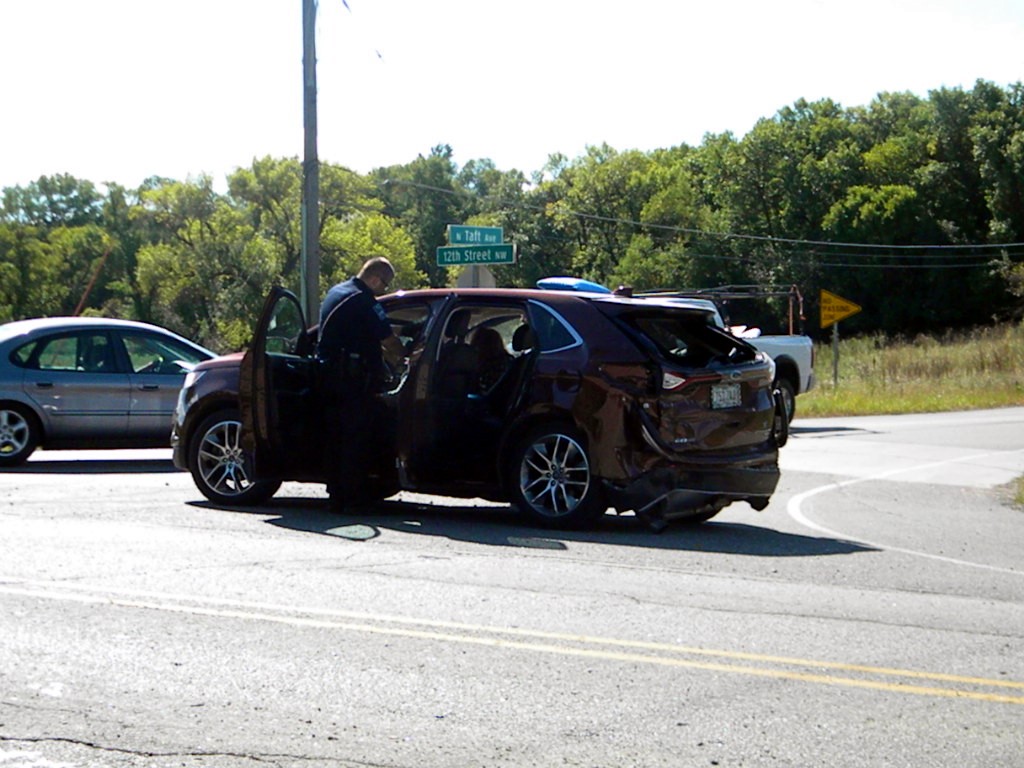 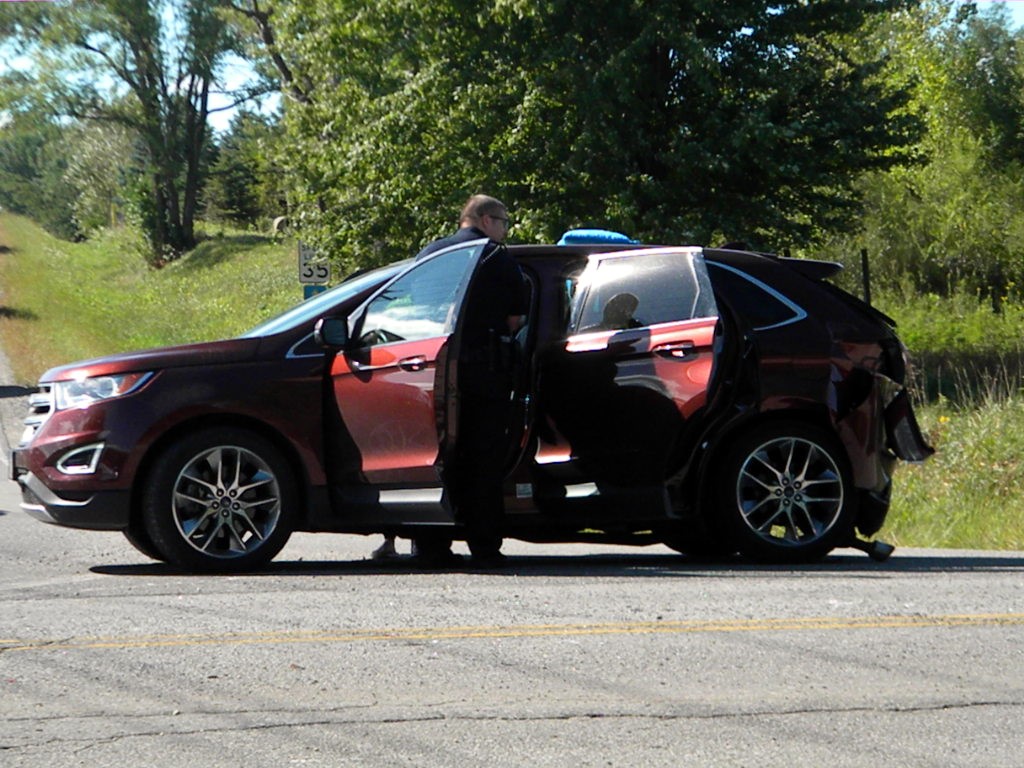 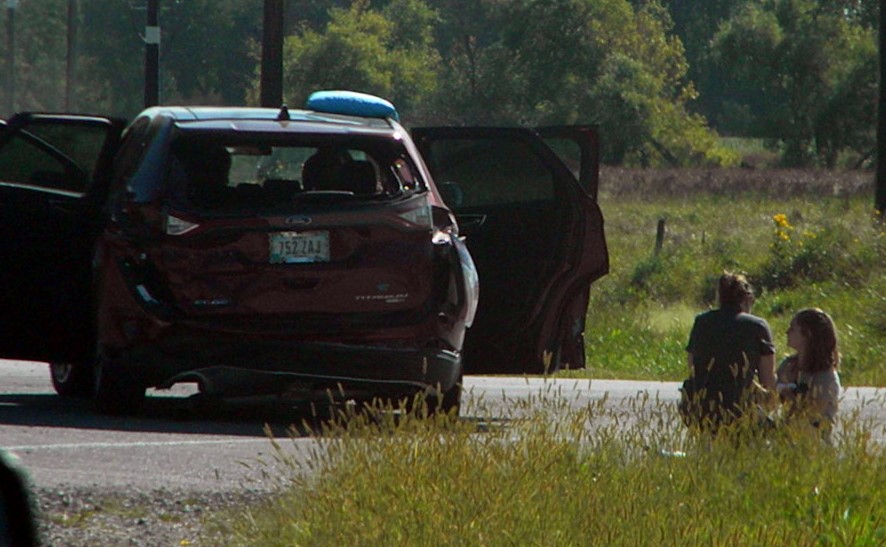