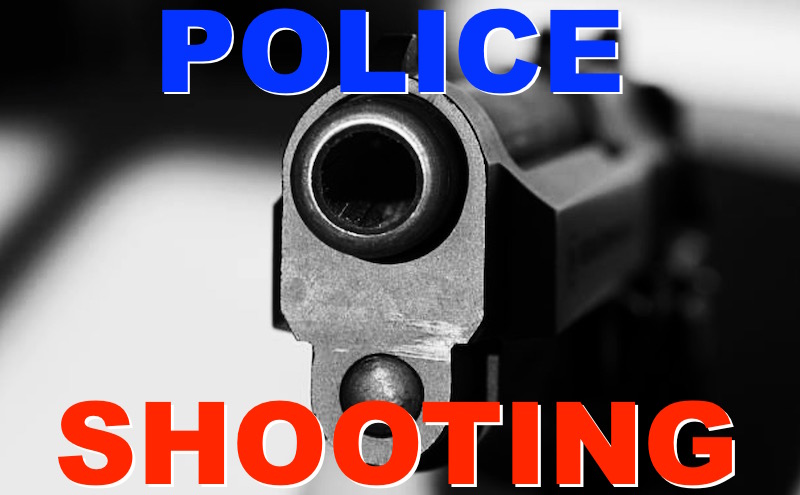 IOWA CITY – An Iowa police officer was shot in the face with a bb gun multiple times before shooting a suspected shoplifter.

On Monday, July 29, 2019, at approximately 3:29 PM, officers with the Iowa City Police Department responded to a shoplifting complaint at a business located at 11 Highway 1 West.

A suspect was located in a nearby area, away from the business. As the investigation was unfolding, an Iowa City Police Officer was shot multiple times with a weapon and received injuries to his face. The weapon was later identified as a BB gun. The officer also fired his weapon, striking the suspect. The officer and suspect were each transported to a local hospital and are in stable condition.

The Iowa Division of Criminal Investigation (DCI) is investigating the incident.