This news story was published on May 24, 2019.
Advertise on NIT • Subscribe to NIT

DES MOINES – An Iowa man who was confronted by police responding to a domestic incident used his tractor to ram and impale a police vehicle with a sheriff inside, pushing the vehicle about 100 feet.

On May 23, 2019, the Iowa State Patrol and Division of Criminal Investigation charged 54-year old Gerry Greenland with one count of Attempted Murder. The charge follows an investigation into the action of Mr. Greenland towards Decatur County Sheriff Ben Boswell. 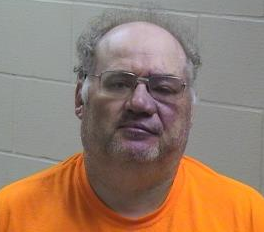