Graduation rate in Iowa edges up to all-time high 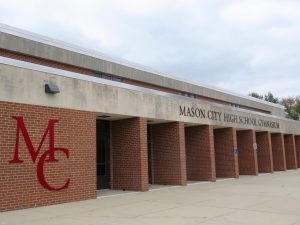 DES MOINES – Iowa’s high school graduation rate edged up in 2018 to an all-time high of 91.4 percent, underscoring long-term progress, according to figures released today by the Iowa Department of Education.

“This latest success is directly tied to our strong K-12 education system and Iowa’s innovative, engaging approach to education, which shapes the lives of our young people as well as the economic vitality of our state,” said Gov. Reynolds. “We’re transforming how students learn by connecting what they’re taught in the classroom to the career opportunities that a 21st century economy demands.”

“High school graduation is a critical step for all students because it opens the door to postsecondary education and training opportunities,” Iowa Department of Education Director Ryan Wise said. “I’m pleased to see our graduation rates are up, reinforcing that our long-term trend is on the rise. This is a testament to the state’s committed educators and the roadmap we have in place for education.” 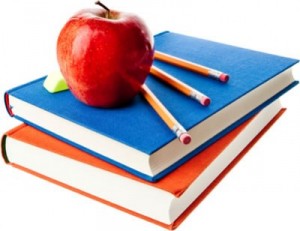 The State Board of Education has set a 95 percent goal for the statewide graduation rate.

Today’s graduation rate data should not be confused with data released in January by the National Center for Education Statistics, which showed that Iowa leads the nation in graduation rates for the 2016-17 school year.

Iowa graduation rates are calculated with a formula established by the U.S. Department of Education. Unique student identification numbers allow school districts to account for all ninth-grade students as they move through high school. At the state level, the method helps determine when a student graduates, even if the student has switched districts in Iowa during high school.