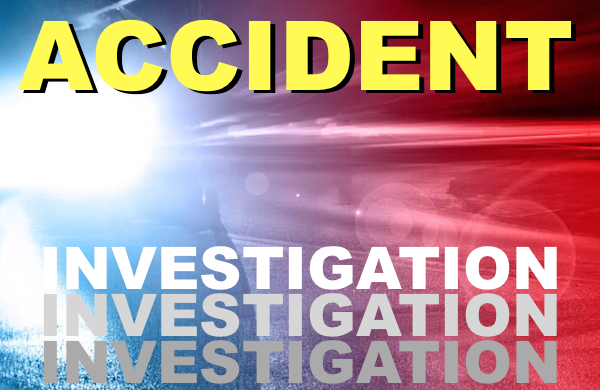 POSTVILLE, IOWA – A Northern Iowa man died after he was working on a tree and it fell on him.

On May 6, 2018 the Allamakee County Sheriff’s Office received a report of a person pinned beneath a tree.

An adult male, 65-year-old Stephen Michael Smith of Postville, Iowa, had been cutting a tree down at a residence and the tree fell on him, pinning him underneath. Smith was pronounced deceased at the scene as a result of injuries sustained in the incident.