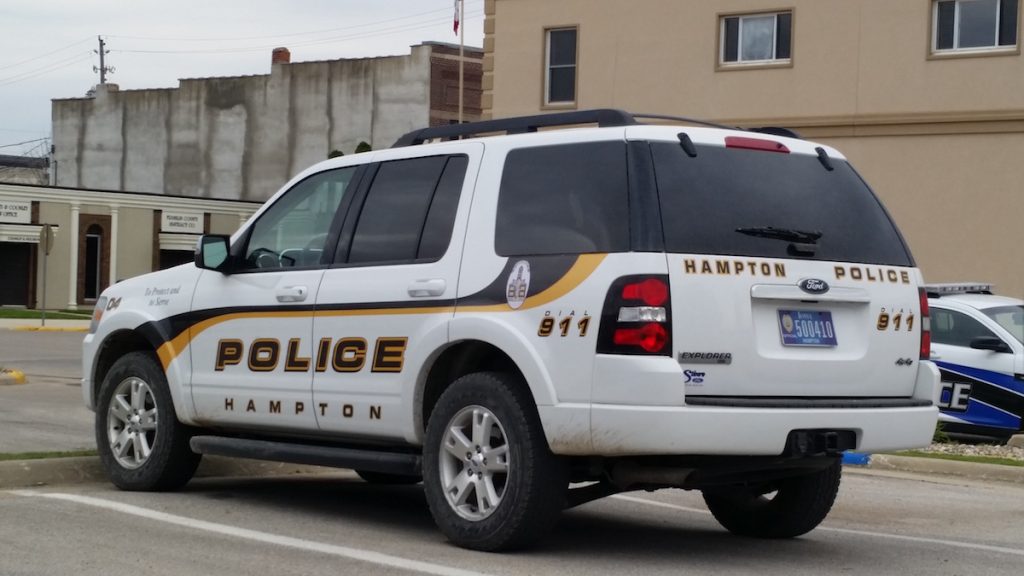 HAMPTON – Multiple law enforcement and investigators were called to the Hampton post office Monday after a report of a suspicious item there.

At approximately 1:17 p.m. Franklin County Dispatch received a call from the Hampton Post Office about a suspicious item in the post office lobby.

As a precaution a one block area was evacuated. Highway 3 traffic was rerouted away from the area. The State Fire Marshall’s Office was notified as well as the U.S. Postal Inspector’s Office.

At approximately 3:17 p.m. the Fire Marshal and the Postal Inspector gave the all clear for the roads to be opened and the residents to return to their homes.