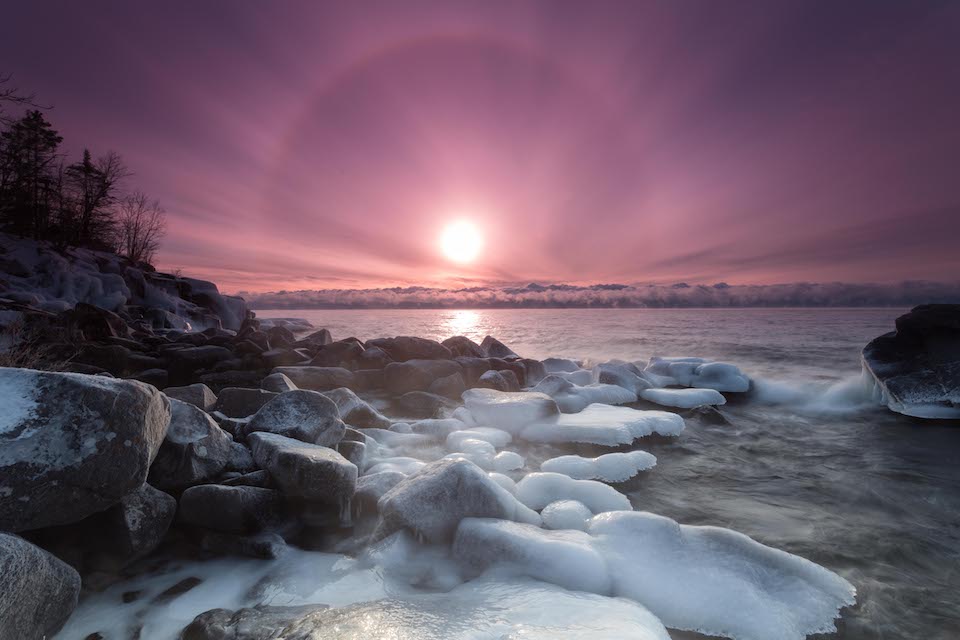 MASON CITY – Award winners were named in the 38th Annual Cerro Gordo Photo Show at the Charles H. MacNider Art Museum on Thursday, May 3rd. Forty-two entries by twenty-three artists were chosen for the exhibition by a panel of three judges. Judges for this year’s competition were Joshua Brueggeman of Mason City, 37th Annual Cerro Gordo Photo Show Best in Show award winner and Zach Thompson of Mason City.

Honorable Mentions were awarded to Lorrie Staudt of Dougherty for the digital image, Emerald City and Dean Genth of Mason City for his digital photograph, Sibelius Skyward.

The exhibition is on display through Saturday, June 23, and is sponsored by the Safford and Lena Lock Photo Endowment Fund.  Admission to the Charles H. MacNider Art Museum is free of charge.