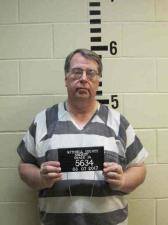 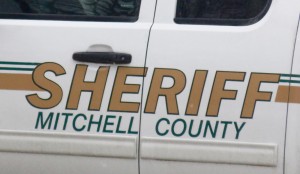 OSAGE – A Wisconsin man is guilty of only assault in a case in which a young teen accused him of sexual assault.

Today, March 7th, 2017, 55 year old Scott Robert Thompson, of Mondovi, WI, was sentenced in Mitchell County District Court. Thompson is the owner and operator of My Town Pictures, a local film production company with offices in Osage, Iowa. Thompson owned and operated his company as an independent producer of films. The sentencing comes after an investigation which began in August of 2015, after a report was made to the Cedar Rapids Police Department, about a sexual abuse that had occurred in Osage, Iowa on August 6th, of 2015, involving a 17 year old actress who was starring in one of Thompson’s film productions.

As the result of the investigation, in October of 2016, charges were filed against Thompson for Assault with Intent to Commit Sexual Abuse (Aggravated Misdemeanor) and Dissemination and Exhibition of Obscene Material to a Minor (Serious Misdemeanor). On October 30th, 2016, Thompson was arrested in Wisconsin on a warrant for the aforementioned charges.

On February 7th, 2017 Thompson filed guilty pleas in Mitchell County District Court, pleading guilty to an amended count of Simple Assault (Simple Misdemeanor) and to the original count of Dissemination of Obscene Material.