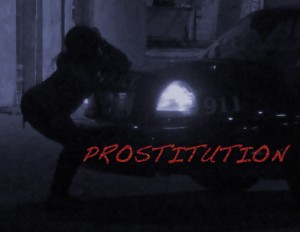 ALBERT LEA – An undercover law enforcement operation in Southern Minnesota led to the arrests of 20 men on solicitation of prostition charges.

The operation on April 7th was conducted in partnership with the Rochester Police Department’s Street Crimes Unit. This partnered operation served as a training session designed to instruct law enforcement officers on investigative techniques to combat human trafficking and related sex crimes. The training also focused on topics related to current trends, victimization and legal updates. It should be noted that this training opportunity was promoted and partially funded by a state grant obtained by the Southeast MN Safe Harbor Regional Navigator’s Office to further education and enforcement efforts in the southeast region of MN.

As a result of the three operations, 20 individuals were arrested, booked and released. All individuals are facing formal complaint charges related to Solicitation of Prostitution.