Around 3:00 AM Saturday, an accident was reported in the 100 block of South Crescent Drive.  It was reported that the driver ran from one of the vehicles.

Mason City police confirmed Sunday that 25-year-old Elihu Howard Jr. of Mason City was driving a 2005 Chevy Trailblazer that collided with a legally parked Ford Focus at the location. Mr. Howard fled the scene on foot after the collision, but was stopped by an officer a short distance away. Mr. Howard was arrested for operating while under the influence, failure to have a valid driver’s license, failure to prove security against liability and leaving the scene of a property damage accident.

A breath alcohol test was later refused at the county jail by the only male subject arrested that day for drunk driving. 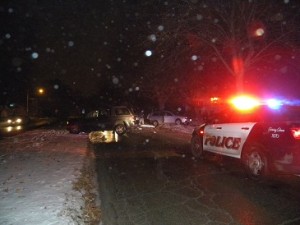 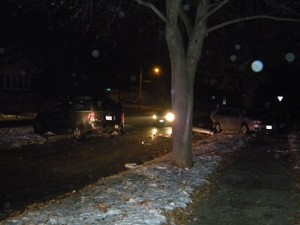 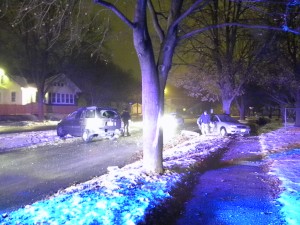 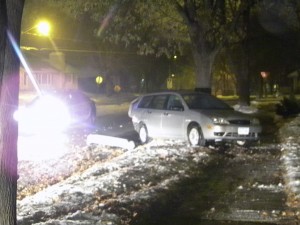 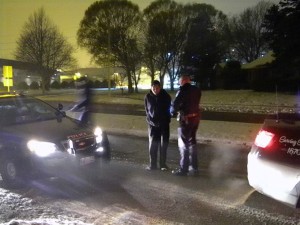 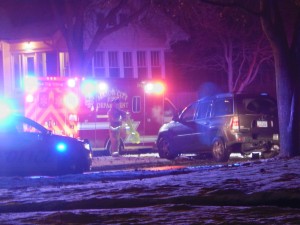 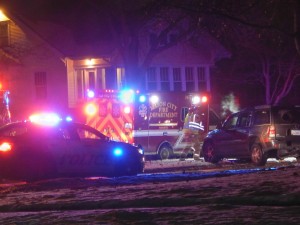 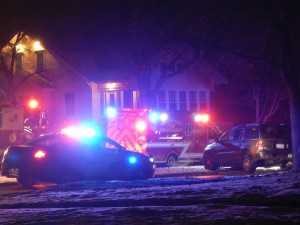 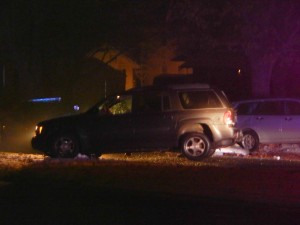 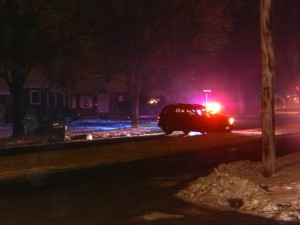