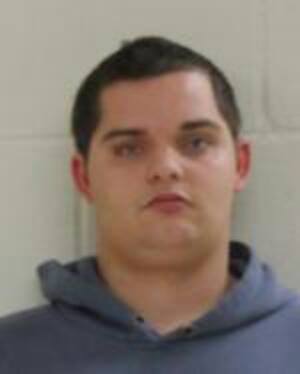 MASON CITY – A Mason City man who was arrested in March on a felony charge of domestic abuse involving strangulation pled guilty to a lesser charge.

According to police, officers were dispatched to 243 5th Street SE on the evening of March 15, 2014 for a physical domestic and arrested Hockenson, charging him with domestic assault with strangulation, a felony in Iowa.

The felony charge was later amended to an aggravated domestic assault instead of a felony, and a no-contact order between Hockenson and the victim was lifted.