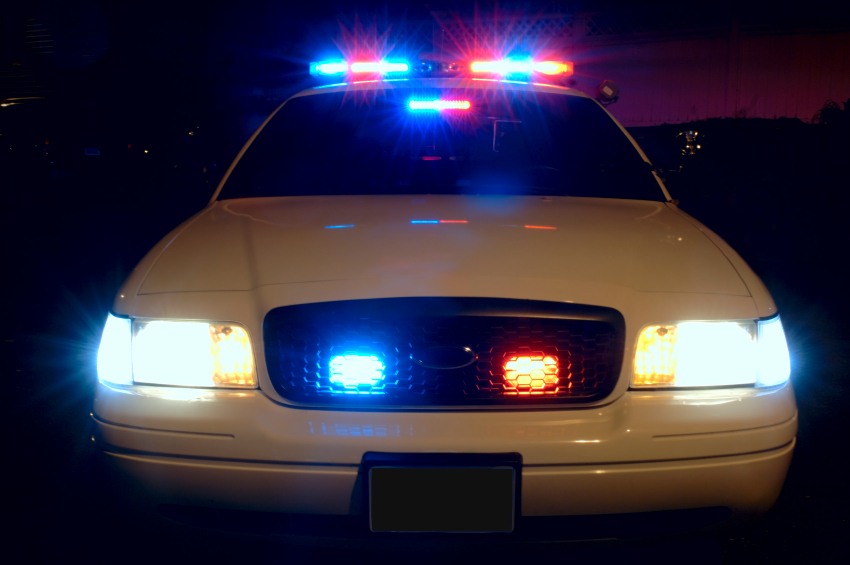 RED OAK, IOWA – An Iowa man is in critical condition after being shot multiple times.

Upon the arrival, officers determined that a subject identified as Clyde Everett Zeigler, 36, of Red Oak, had been shot multiple times. Zeigler was flown by air ambulance to an Omaha hospital and remains in critical condition.

The suspect, Rafael Bautista, 31, was taken into custody by Red Oak Police around 9:00 A.M. Bautista has a self-inflicted gunshot wound and is currently being treated at the Creighton University Medical Center. He is charged with attempted murder, willful injury and going armed with intent and being held on $50,000 cash-only bond. Once Bautista is released from the hospital, he will be transported to the Montgomery County Jail.