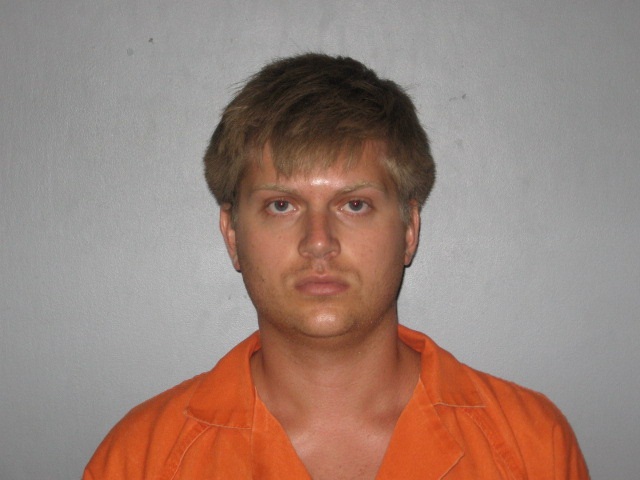 URBANDALE – Authorities have arrested a teacher in Urbandale, Iowa on multiple counts of sexual abuse.

Multiple media outlets have reported that Ben Hoffman, 23, a seventh grade language arts teacher, was arrested Wednesday and charged with 11 counts of sex abuse, sexual exploitation by a school employee, and two counts of providing alcohol to a minor.

It was reported that Hoffman was alleged by police to have had sexual contact with a 13 year-old child and a 14 year-old child at his West Des Moines apartment this year.

The Urbandale School District contacted parents almost immediately, saying “an Urbandale Middle School teacher that has been placed on leave—effective immediately. Ben Hoffman was arrested by the West Des Moines Police on July 31 and charged with sexual abuse, sexual exploitation by a school employee, and providing alcohol to minors.  As you might imagine, as a district we are shocked and saddened by this news.”

Almost all traces of Hoffman were already removed from the Urbandale School District website by Wednesday evening.  He was no longer listed in the staff directory.  Hoffman was quoted in one remaining story, however, as saying “I believe students need opportunities to showcase their artistic and/or writing abilities—not just to fellow classmates—but to the community (see photo, above, that accompanied that story).”