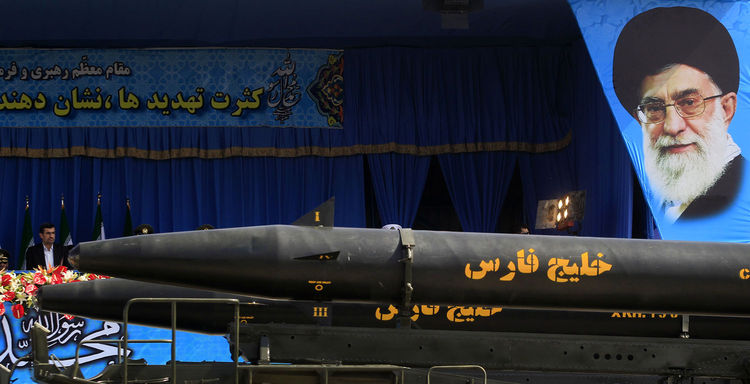 TEHRAN, Feb. 16 (UPI) — Iran’s supreme ayatollah said Saturday his nation was not developing nuclear weapons and was in favor of banning the bomb worldwide.

Ayatollah Seyyed Ali Khamenei told an audience in Tabriz Iran would already have a nuclear capability if it was actually pursuing one.

“We believe that nuclear weapons must be obliterated, and we do not intend to make nuclear weapons, but if we had not had this belief and had decided to possess nuclear weapons, no power could have ever been able to stop us,” Khamenei said in remarks carried on Press TV.

Khamenei, who holds the title Leader of the Islamic Revolution, also said allegations about Iran’s supposed nuclear ambitions leveled by the United States and Israel were only aggravating tensions and violated Iran’s rights as a nation.

Iran has insisted its secretive nuclear program is aimed at developing peaceful energy sources; however the United States, Israel and other Western nations suspect it is a military program.

Iran’s former chief negotiator with the West added Saturday the whole matter could be settled through serious international talks held without the pressure of economic sanctions.

“Iran has always said that it is ready to hold serious negotiations,” Hassan Rohani told the Tehran Times.

“When the West is increasing pressure and at the same time is talking about negotiations, then negotiations mean surrender,” Rohani said. “If negotiations are serious and based on mutual understanding, there is no need for such tough actions.”