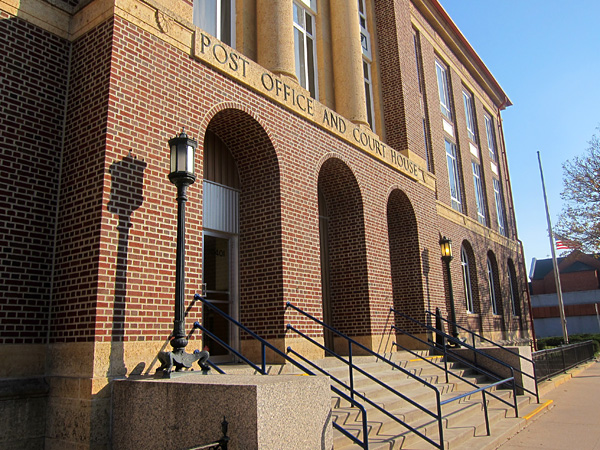 WASHINGTON, Feb. 13 (UPI) — Congress could come up with a compromise to put the U.S. Postal Service on solid footing by the end of March, a lawmaker said Wednesday.

“We spent some time in the red zone,” Cummings said. “But America expects us to get into the end zone.”

The Washington publication said Cummings expressed a belief that lawmakers “are very close” to an agreement and a bill could make through both houses by the end of March.

Issa told reporters after the hearing he thought Cummings’ timetable was probably too short but “I think we certainly could have it out of our committees as soon as the end of March.”

Postmaster General Patrick Donahoe repeated his position Wednesday that he believes USPS has the authority to reduce service.

“Changes of this magnitude require courage,” Donahoe said. “It is clear that the Postal Service cannot continue along our current path. Our existing business model is unsustainable, and projections show continued and increased losses into the future — unless a comprehensive set of changes is made.”