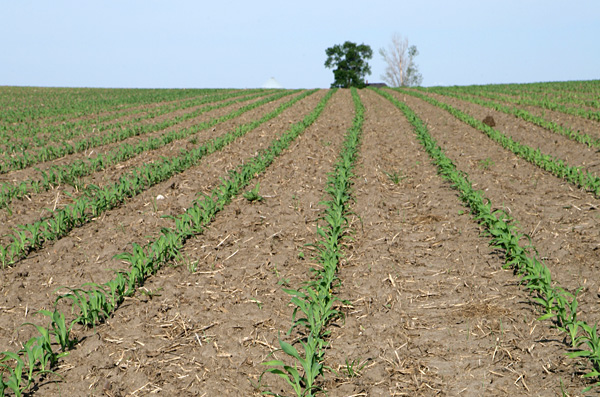 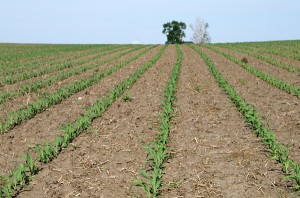 The value of good Iowa farmland continued to rise in the first quarter of the year and scored double-digit gains in every area of the state year over year, according to a report from the Federal Reserve Bank of Chicago.

Farmland values rose 4 percent in Iowa from Jan. 1 through April 1 and jumped 27 percent from April 1, 2011, through April 1, 2012. Northeast Iowa farmland led all areas of the state with a 7 percent quarterly increase and a 30 percent jump on a year-over-year basis.

David Oppedahl, the Federal Reserve business economist who prepared the report, said bidding among farmers was common at farmland auctions, driving up bids.

and#x201c;There were scattered reports of auctions where a reserve price was not met,and#x201d; Oppedahl said. and#x201c;Relative to investors, farmers again purchased a higher share of the acres sold in the past three to six months, although investors were actively searching for properties across the district.and#x201d;

Nearly two-thirds of the surveyed bankers looked for farmland values to stabilize.