Mason City man back in jail for escape from Beje Clark

This news story was published on February 28, 2012.
Advertise on NIT • Subscribe to NIT

MASON CITY – Mason City Police were called to Beje Clark at 1:30 p.m. on Monday on a report of a resident obstructing the legal process.

Dean had been housed in the Cerro Gordo County Jail awaiting bed space at Beje Clark since November 2011 after he sentenced to complete the residential treatment program at Beje Clark. District Court Judge Colleen D. Weiland sentenced Dean to the facility after he was found guilty on a probation violation in a 2nd offense possession of a controlled substance conviction.

In addition to the new felony escape charge Dean is set to go to trial on an assault causing bodily injury on June 15th at 1:15pm. 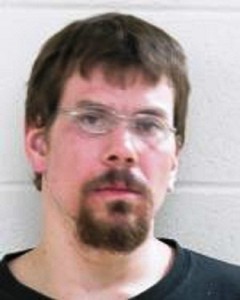