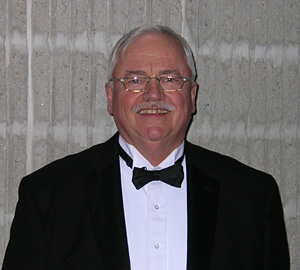 MASON CITY – Former Mason City council member John Jaszewski has announced his intention to run for the Cerro Gordo County Board of Supervisors, in district one.

Jaszewski will run as a Democrat and challenge incumbent supervisor Jay Urdahl in the June fifth primary election. Urdahl is completing his 24th year on the board.

Jaszewski has formed a campaign committee to be named Elect Jaszewski. He served for 12 years on the Mason City Council between 1993 and 2009.