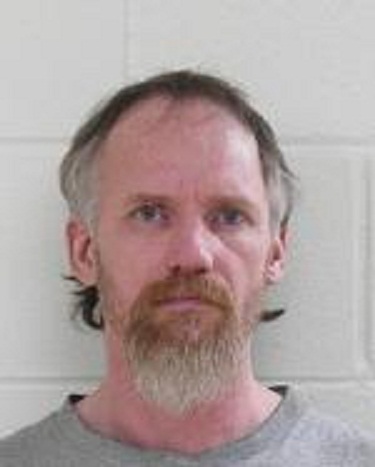 For a 2nd time in two months 53–year-old Mitchel Rex Willette, a convicted Minnesota sex offender, has been captured by Cerro Gordo County Sheriff’s deputies at a Burchinal residence for an outstanding warrant. This time in addition to the warrant authorities are alleging he has been illegally residing there. 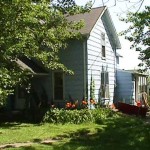 Deputies have searched this same residence for him several times since December 19th after Willete failed to appear to an arraignment in Cerro Gordo County for an assault causing bodily injury charge. The charge stems from a November incident with another inmate in the Cerro Gordo County jail while Willette was awaiting extradition to Minnesota.

Willette was last found and arrested at the same residence on November 5th for a Minnesota warrant for failure to register as a sex offender-predatory offender. In that case he was held in the Cerro Gordo County jail until November 17th when Willette was extradited to Minnesota on the sex offender registry charge.

As a result of being found at this residence on two separate occasions he was charged today with one felony count of failing to register as a sex offender in Iowa. Willette is required to register in Iowa if he sleeps or resides somewhere other than he is registered within five days according to Iowa law.

Willette was sentenced to 30 months in Minnesota State Prison for the sex offense against the child.

In 2007 Willette was convicted while living in Albert Lea, Minnesota of a felony count of 243.166.5(a) knowingly violating registration requirement or intentionally provides false information-predatory offender. Willette was sentenced to 22 months in Minnesota state prison for that offense.

Willette is currently being held in the Cerro Gordo county jail on a $7000 cash only bond pending further court proceedings. 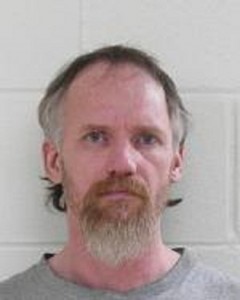