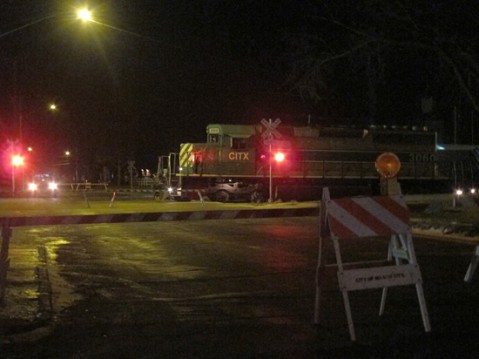 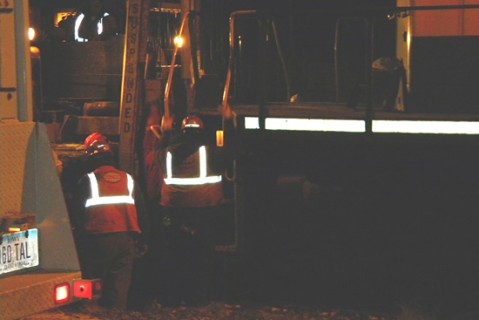 UPDATE: South Carolina Ave. near the 1200 block is now open. The rail crossing there had been closed overnight due to a train derailment. There were still 6-8 workers at the scene Saturday morning clearing debris from the area.

A Canadian Pacific Railway train derailed Friday evening near the 1200 block of South Carolina Ave in Mason City.  The incident took place at about 8:45 pm, Mason City police said.  Crews were still there working to clear up the problem at 10:15 pm.  Police said that the street will remain closed until the crossing is safe. 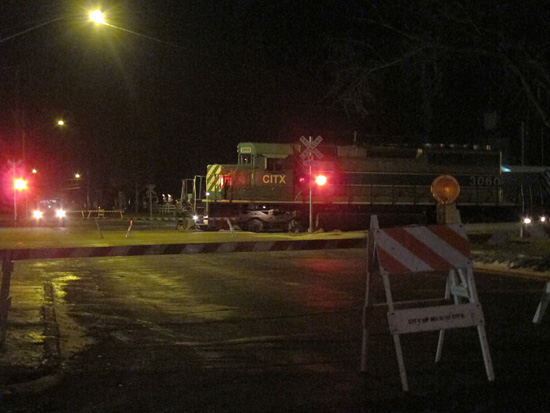 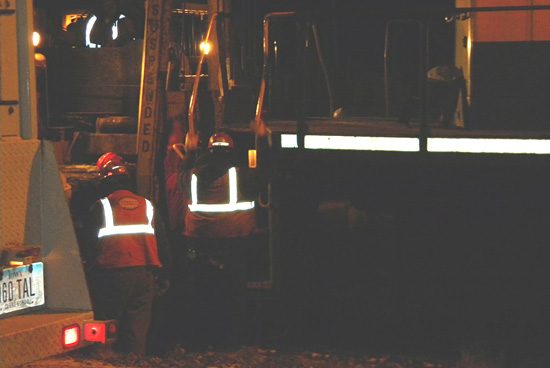