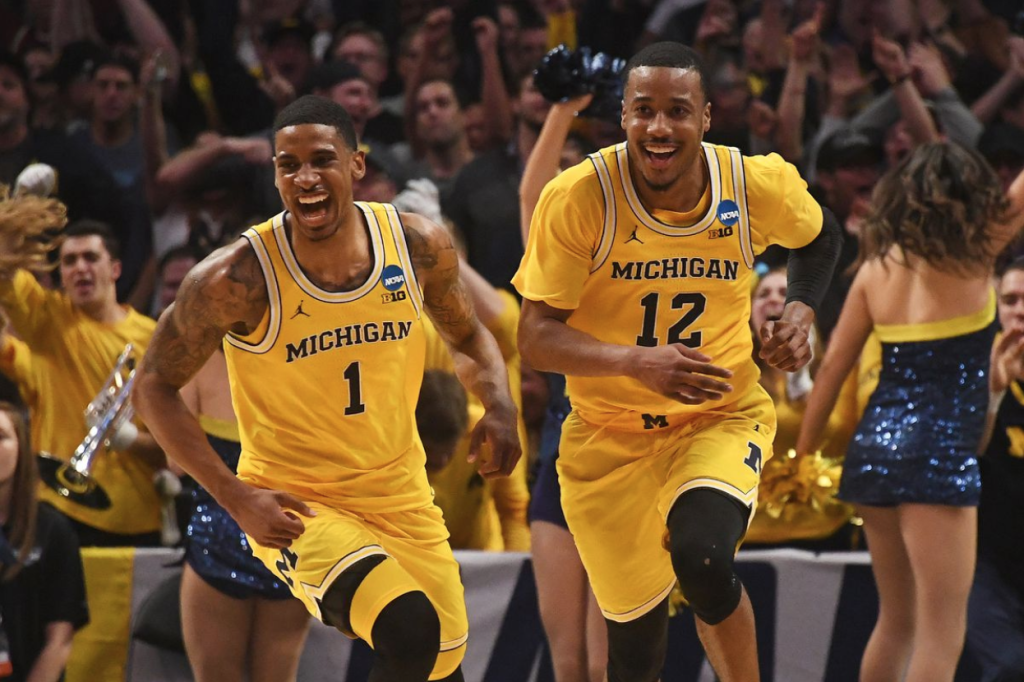 The Michigan Wolverines men’s basketball program will be losing starting forward Moussa Diabate this year as the player has opted to forego the remaining three years of his college eligibility and remain in the NBA Draft.

The development was reported this Wednesday, which was the last day for early draft entrants to withdraw and return to school. Michigan was waiting on a decision from forward Caleb Houstan but it was reported late on Wednesday afternoon that he is staying in the draft too.

Diabate took part in the NBA Draft Combine this year and was pretty impressive, doing very well in agility drills plus registering a double-double of 10 points and 11 rebounds in his second scrimmage. The performance didn’t really have an impact on his draft stock, however. Sports Illustrated has the 20-year-old going at No.44 in the second round but ESPN, The Athletic, and Bleacher Report all left him off their mock drafts altogether.

Despite that, the Frenchman’s length and athleticism should be very attractive to NBA teams. The former five-star recruit has had pre-draft workouts with the Indiana Pacers, San Antonio Spurs, and Atlanta Hawks.

Diabate is one of three starters from the Michigan team that reached the Sweet 16 who will need to be replaced as head coach Juwan Howard has also lost guards DeVante’ Jones and Eli Brooks. He was an All-Big 10 Ten player last season after averaging 9.0 points and 6.0 rebounds a game as a freshman, shooting 54.2 percent from the floor.

The former IMG Academy star began the term on the bench but worked his way up to becoming a starter for the Wolverines and started in 26 of the 32 games he played. He scored in double digits on 13 occasions and registered a notable 28-point performance in an important road win against Iowa. He also snagged 76 offensive rebounds, the most of anyone on the Michigan roster.

Having announced that he will test the NBA Draft waters but keep the door open for a return to Michigan, he is now set on realizing his dream and making it to the NBA.

“Michigan, it’s been my dream to take my game to the next level,” he wrote in a statement. “With that in mind, I feel now is the right time to explore the NBA Draft evaluation process. I am excited to learn and go through the processes I have heard so much about.

“It is important to say the support and guidance Coach (Juwan) Howard and the staff has given me has been such a gift. I have appreciated all they have done for me, and my family. I will be entering my name into the 2022 NBA Draft process.”

His departure will leave Howard pretty short on frontcourt options and it will be interesting to see how the coach will go into next season, especially as you can now gamble on Great Lakes Stakes.

Houstan declared for the draft before the deadline and went through the pre-draft process while maintaining his college eligibility. Another former five-star recruit, the Canadian started every game for the Wolverines, averaging 10.1 points, 4.0 rebounds, and 1.4 assists per game, and shooting 35.5 percent from long distance. He led the team in three-pointers with 60. 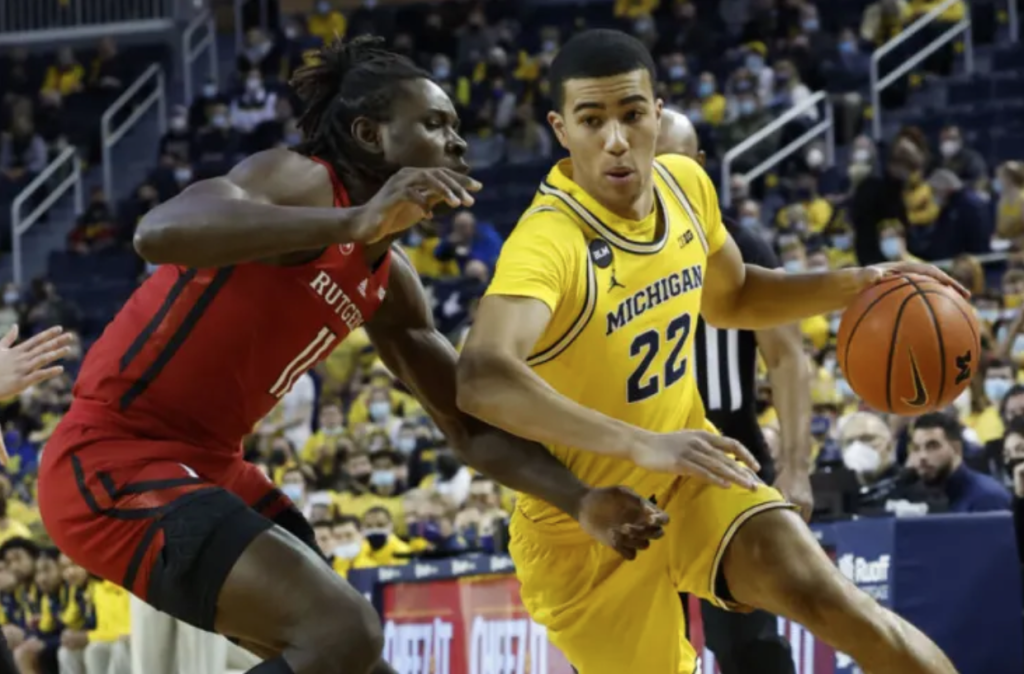 The player’s rookie season didn’t live up to the hype, though, as he was ranked at No.11 in the country upon recruitment. His shooting was not as consistent while his defense was also not that great.

While Diabate is going ahead with his draft decision, as will Houstan, Michigan has been boosted by news of center Hunter Dickinson announcing that he will return for his junior season.

The players had up to June 1 to withdraw their names from consideration. Early draft entrants had to do so within 10 days of the NBA combine ending. The NBA Draft will take place on June 23.

Until then, there’s the NBA Finals, which kick off between the Boston Celtics and Golden State Warriors on Thursday night.