ALGONA – A murder-suicide took the lives of two young boys and an adult male in Algona.

On July 5, 2021 at 7:51 p.m., the Algona Police Department was called to 418 South Harlan Street in Algona, Iowa.  Upon arrival they met with the 911 caller who had discovered the bodies of six-year-old Logan and three-year-old Seth Phelon.  In addition to the boys, Christopher Phelon, age 32, was also found deceased. 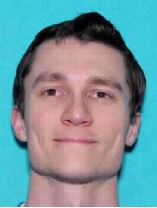 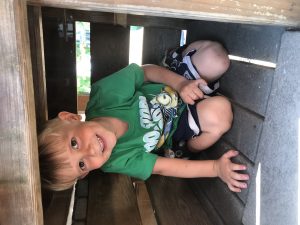 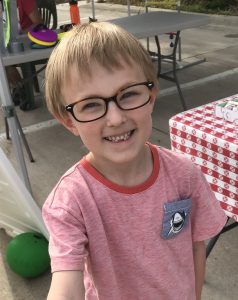 One Response to Three found dead in Algona after murder-suicide, including two young boys