This news story was published on July 6, 2021.
Advertise on NIT • Subscribe to NIT 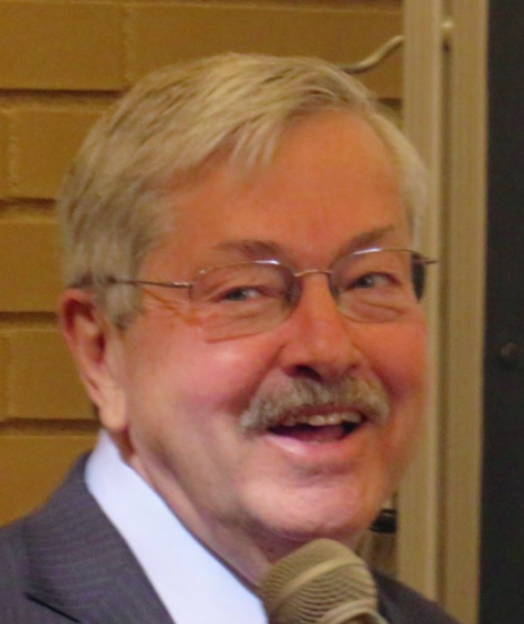 DES MOINES – A gay, former state official who sued former Governor Terry Branstad in court for discrimination after Branstad slashed his salary and won a $1.5 million settlement from a jury in the case has lost on appeal to the Supreme Court.

Last week, the Iowa Supreme Court handed down an opinion that former Workers Compensation Commissioner Christopher Godfrey failed to prove discriminations against his former boss and Governor, Terry Branstad. Godfrey has been awarded $1.5 million in the case back in 2019.

After Branstad was re-elected to office in 2010, while transitioning into office, Governor-elect Branstad sent a form letter to thirty executive branch officers appointed by prior Democratic administrations and requested each submit a letter of resignation.  Iowa Workers’ Compensation Commissioner Christopher Godfrey received a form letter and refused to resign.  Court documents claim that Branstad heard many complaints about Godfrey from certain Iowa businesses as he ran for his new term in office, and that Godfrey had actually resigned from a state position in the past when he received a letter from a new, Democratic incoming governor.

After Godfrey refused to resign, the Governor reduced Godfrey’s compensation within a range fixed by statute, nearly 35%. 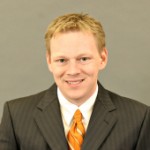 Godfrey, who is gay, sued the State, the Governor, the Lieutenant Governor, members of the Governor’s staff, and other state employees for, among other things, sexual-orientation discrimination and retaliation under the Iowa Civil Rights Act (ICRA), Iowa Code §§ 216.1–.21 (2011), and violations of Godfrey’s constitutional right to be paid a particular salary. A jury found in favor of Godfrey and awarded the settlement.

The Supreme Court ruling is a win for Branstad, but Iowa taxpayers remain on the hook for his defense, which The Des Moines Register claims, “paid nearly $3 million so far to outside attorneys to defend itself and its officials.”

Christopher J. Godfrey now lives in the Washington D.C. area and serves as the director of the Office of Workers’ Compensation Programs at the U.S. Department of Labor. He was sworn in on January 20, 2021.