Woman riding tricycle run over and killed in Fort Dodge 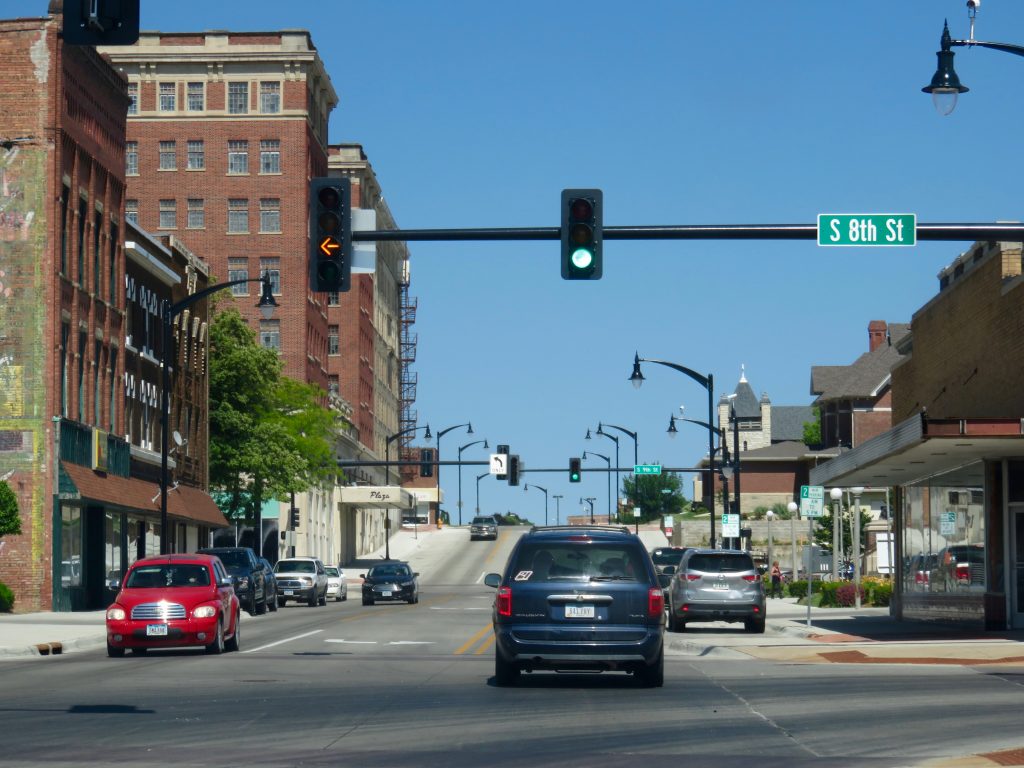 FORT DODGE – A woman riding a tricycle was run over and killed today in Fort Dodge, police say.

Shortly after 9:30 A.M. this morning, the Webster County Telecommunications Center received information indicating a vehicle had struck a bicyclist near the intersection of 8th Avenue South and South 31st Street in Fort Dodge. Information provided at that time suggested the female victim was
unresponsive.

The preliminary investigation on scene indicated that a 2003 GMC Sierra 2500 pickup being operated by 18‐year‐old Goldfield resident Peyten Rasmussen, turned northbound onto 31st Street from 8th Avenue South. While the vehicle was in motion, Ms. Ristau was struck while crossing the street on a
tricycle.