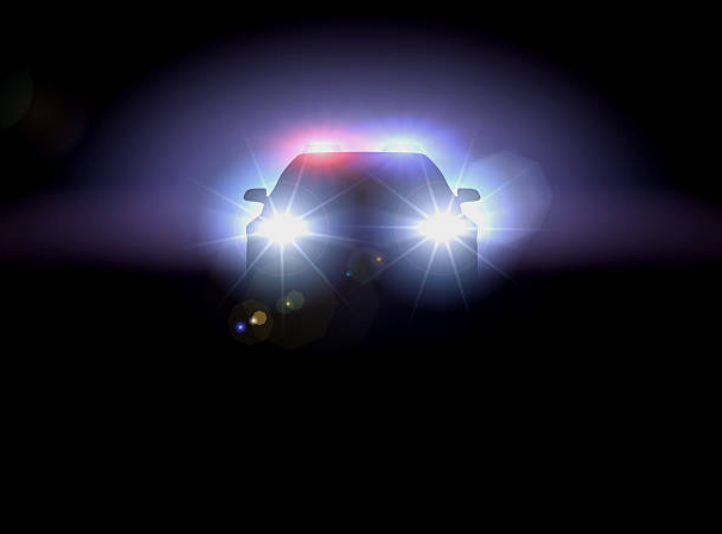 EMMET COUNTY, IOWA – Juveniles in a facility for disturbed children allegedly engaged in a wild riot and were arrested and taken to a detention center.

The Emmet County Sheriff’s Office arrested five juveniles recently after responding to a call for help at one of the Forest Ridge facilities in Emmet County.

According to Emmet County Sheriff Mike Martens, on June 7, 2021, at 9:32 PM, the Emmet County Communications Center received a 911 call from the Forest Ridge facility at 4502 230th Street to send help.

At 9:39 PM, the first sheriff’s deputy arrived at the scene where it was discovered that the facility had sustained severe damage as the result of the residents. Sheriff’s deputies took five juvenile females ages (13-16) into custody. The juveniles were all charged with participating in a riot and transported to Central Iowa Detention in Eldora, Iowa.