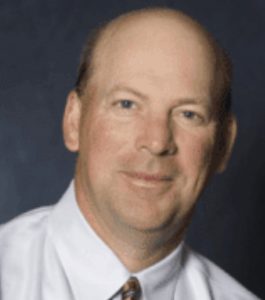 WEST DES MOINES – A man went missing this morning and after an extensive search by law enforcement, he was found clinging to the side of a river bank.

The West Des Moines Police Department sought the public’s assistance in their search for a missing 59-year-old male. Rodney Cheney, 59 of West Des Moines was last seen by witnesses walking on foot from his disabled motor vehicle at the intersection of South Grand Prairie Parkway and Raccoon River Drive in West Des Moines on Tuesday, June 15 at approximately 7:45 AM. Cheney was described as 6’1, approximately 200 pounds, bald, and was last seen wearing blue jeans and a gray shirt with red lettering. Officials have searched the area extensively where Cheney was last seen, and he was not located. Public safety officials, family and friends were concerned for his welfare due to medical issues and the heat wave currently gripping the area.

At approximately 6:15 PM, West Des Moines Police were alerted about a male subject that was located along the bank of the Raccoon River at the western edge of the city limits. Police and citizens on scene identified the male as missing Rodney Cheney. He was extricated from the bank by West Des Moines Fire and EMS. He was then taken to a local hospital with what appears to be non-life-threatening injuries.