This news story was published on May 29, 2021.
Advertise on NIT • Subscribe to NIT 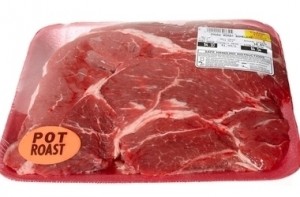