This news story was published on November 25, 2020.
Advertise on NIT • Subscribe to NIT 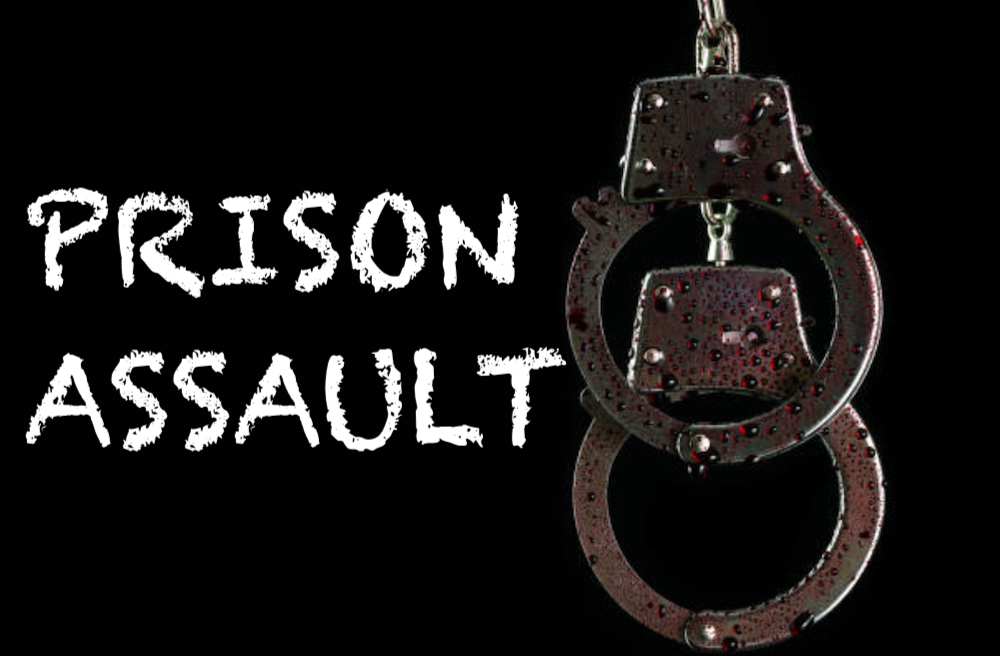 FORT DODGE – A correctional officer was assaulted by an inmate at the Fort Dodge Correctional Facility at approximately 1:30 p.m. Tuesday.

While an officer was escorting an inmate to their cell, the inmate assaulted the officer by the use of closed fist strikes to the officer’s face. Additional staff arrived quickly to assist in securing the inmate, and during the scuffle, another officer suffered minor injuries as well.