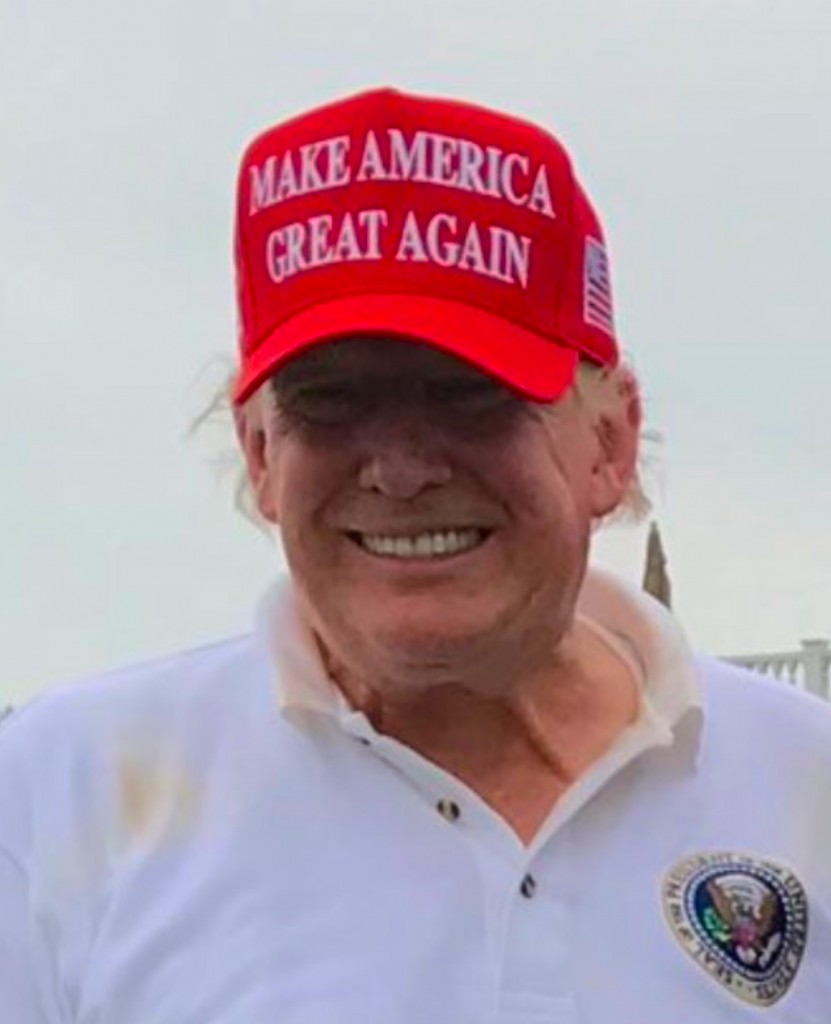 ATLANTA – In a series of blows to out-going President Donald Trump in his sputtering attempts to remain in office, President-elect Biden has officially won the critical state of Georgia as GOP Senators begin to scold Trump for his antics amidst more legal losses.

Today, Secretary of State Brad Raffensperger announced the results of the Risk Limiting Audit of Georgia’s presidential contest, which upheld and reaffirmed the original outcome produced by the machine tally of votes cast. Due to the tight margin of the race and the principles of risk-limiting audits, this audit was a full manual tally of all votes cast. The audit confirmed that the original machine count accurately portrayed the winner of the election. The results of the audit can be viewed HERE , HERE , and HERE .

“Georgia’s historic first statewide audit reaffirmed that the state’s new secure paper ballot voting system accurately counted and reported results,” said Secretary Raffensperger. “This is a credit to the hard work of our county and local elections officials who moved quickly to undertake and complete such a momentous task in a short period of time.”

“Georgia’s first statewide audit successfully confirmed the winner of the chosen contest and should give voters increased confidence in the results,” said Ben Adida, Executive Director of VotingWorks. “We were proud to work with Georgia on this historic audit. The difference between the reported results and the full manual tally is well within the expected error rate of hand-counting ballots, and the audit was a success.”

By law, Georgia was required to conduct a Risk Limiting Audit of a statewide race following the November elections. Understanding the importance of clear and reliable results for such an important contest, Secretary Raffensperger selected the presidential race in Georgia for the audit. Meeting the confidence threshold required by law for the audit meant conducting a full manual tally of every ballot cast in Georgia.

The Risk Limiting Audit reaffirmed the outcome of the presidential race in Georgia as originally reported, with Joe Biden leading President Donald Trump in the state.

The audit process also led to counties catching making mistakes they made in their original count by not uploading all memory cards. Those counties uploaded the memory cards and re-certified their results, leading to increased accuracy in the results the state will certify.

The differential of the audit results from the original machine counted results is well within the expected margin of human error that occurs when hand-counting ballots. A 2012 study by Rice University and Clemson University found that “hand counting of votes in postelection audit or recount procedures can result in error rates of up to 2 percent.” In Georgia’s recount, the highest error rate in any county recount was .73%. Most counties found no change in their finally tally. The majority of the remaining counties had changes of fewer than ten ballots.

Because the margin is still less than 0.5%, the President can request a recount after certification of the results. That recount will be conducted by rescanning all paper ballots. 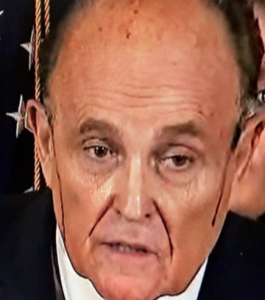 Meanwhile, Trump’s legal team consisting mainly of Rudy Guiliani are holding wild pressure conferences and have filed numerous lawsuits that have provided them with little to no traction in court. However, the national Republican party held a press conference Thursday in which a lawyer for the organization claimed Trump won in a “landslide” and they would continue to attempt to prove it – while offering no proof whatsoever of their claim.

As the Trump team spins its wheels in court, and on social media spreading disinformation and conspiracy theories, Republican U.S. Senators are beginning to come forward and scold Donald Trump.

“Wild press conferences erode public trust. So no, obviously Rudy and his buddies should not pressure electors to ignore their certification obligations under the statute. We are a nation of laws, not tweets.”

“Having failed to make even a plausible case of widespread fraud or conspiracy before any court of law, the President has now resorted to overt pressure on state and local officials to subvert the will of the people and overturn the election. It is difficult to imagine a worse, more undemocratic action by a sitting American President.”

“While the president has the right to legitimate legal challenges, responsible citizens cannot let the reckless actions by him and his legal team stand. Republicans have an obligation when the subject is of such importance to challenge demagoguery and patently false statements.” 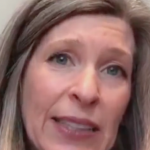 Joe Biden will be sworn in as the 46th President of the United States on January 20, 2021.