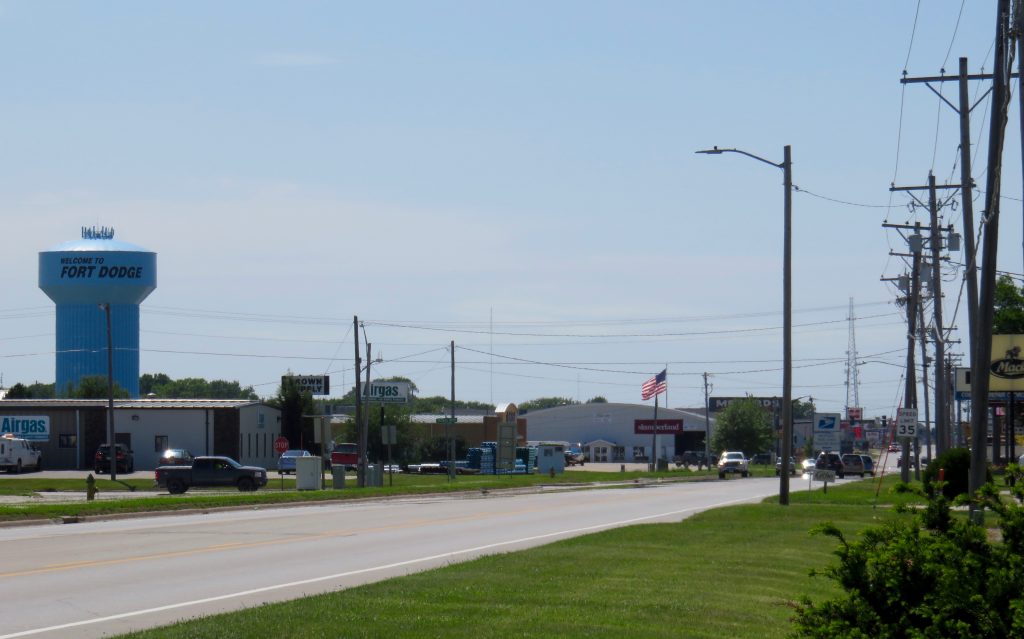 FORT DODGE – A woman allegedly “armed with large knives” was shot and killed by law enforcement in Fort Dodge.

At 7:10 PM Tuesday, the Webster County Telecommunications Center received a 911 call from a resident in the 1500 block of 20th Avenue South in Fort Dodge, Iowa, reporting that a female was armed with large knives and was acting erratically.

Deputies from the Webster County Sheriff’s Office and a Fort Dodge police officer initially responded. During the interaction with law enforcement, the woman was shot and killed. The identity of the woman is not being released pending notification of relatives. An autopsy will be conducted by the Iowa State Medical Examiner’s Office.

The shooting is under investigation by the Iowa Division of Criminal Investigation at the request of the Webster County Sheriff’s Office. The deputies involved have been placed on administrative leave as required by departmental policy. No further information will be released at this time.