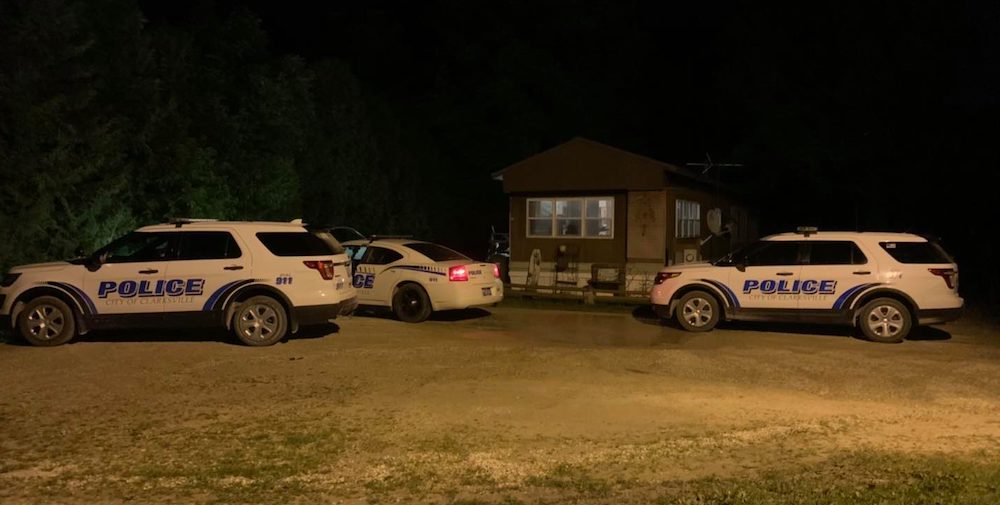 Photo of incident from Clarksville police

CLARKSVILLE – Two people possibly enjoying a Thursday toke on a blunt in their Clarksville trailer home found themselves behind bars after the sweet aroma of their doobie wafted too far.

On July 16th, 2020 the Clarksville Police Department investigated the possession of a controlled substance at 400 S. Fremont Street – Trailer 28. At approximately 9:)) PM, the police department received information of a strong odor of marijuana coming from the area of trailer 28. As an officer arrived on scene, the odor of marijuana was immediately apparent. Contact was made with the renter of the trailer, Brenda Hewitt age 54, who admitted to the possession of marijuana. A male, identified as David Krueger age 60 of Waverly, also admitted to possessing marijuana. 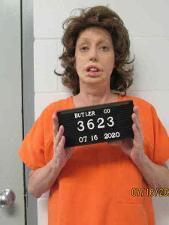 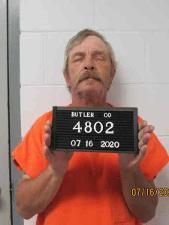