This news story was published on September 14, 2019.
Advertise on NIT • Subscribe to NIT

AMES – A man who joined two others in invading a rural Iowa home and sexually assaulting an 82-year-old woman will get decades in prison, prosecutors say.

Luis Cruz will be sentenced to 62 years in prison after entering guilty pleas this week to Burglary in the First Degree, Robbery in the First Degree, Willful Injury Causing Serious Injury and Theft in the Second Degree. Luis Cruz was taken in custody by the Eagle Pass Police Department in Texas in May after a crime he and two others committed in August of 2018. According to authorities, on August 23, 2018 a home invasion resulted in the assault of an 82-year-old female in Kelley, Iowa. One of the assailants knew the victim as “grandma”. The three broke into her home, sprayed her in the face with a chemical, punched her repeatedly, each sexually assaulted her and tied her to a chair before stealing money. After the crime, the three perpetrators apparently scattered; Manuel Balderas was arrested in Des Moines and Jacob Jimenez was caught in Jewell, Iowa. Both are still in the court process in this case. 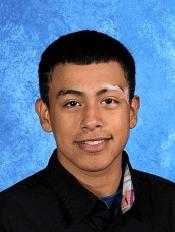 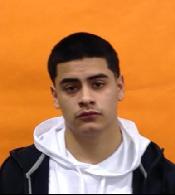 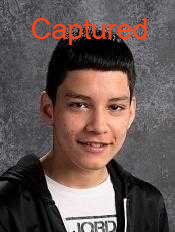