This news story was published on September 1, 2019.
Advertise on NIT • Subscribe to NIT 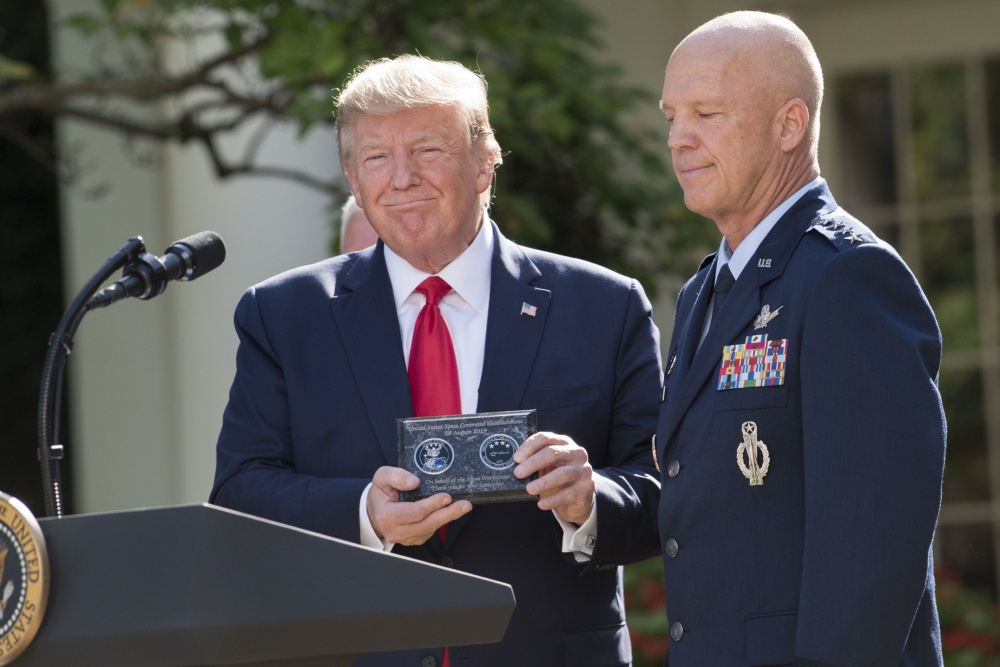 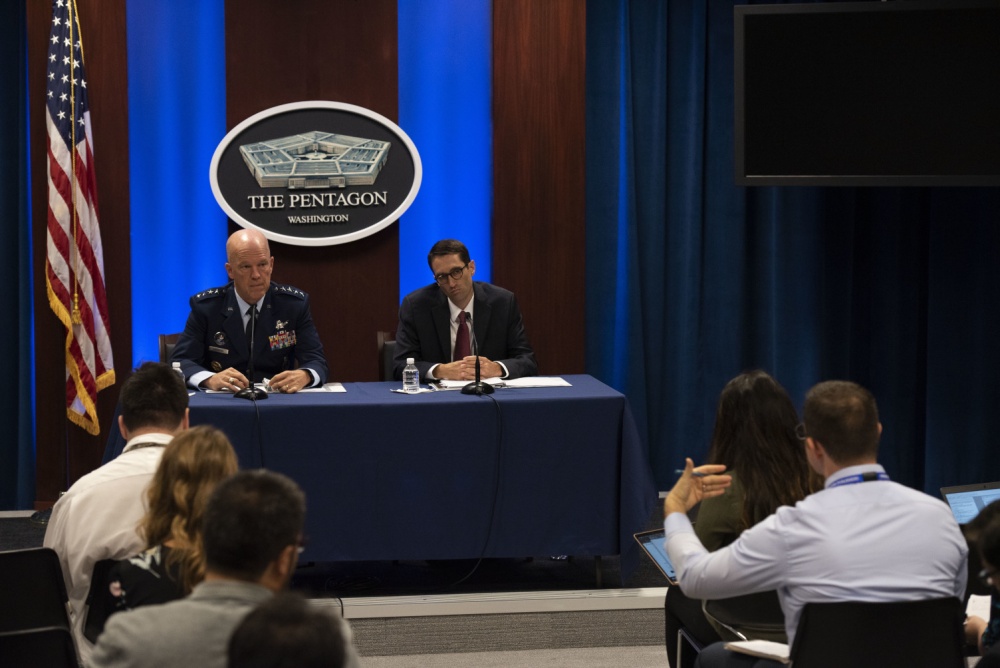 The establishment of U.S. Space Command aims to enhance the nation’s space superiority and protect and defend U.S. interests in space.

At the direction of the President of the United States, Secretary of Defense Mark T. Esper established U.S. Space Command (USSPACECOM). Gen. John W. Raymond is its Senate confirmed commander.

“To ensure the protection of America’s interests in space we must apply the necessary focus, energy, and resources to the task – and that is exactly what Space Command will do,” said Secretary Esper. “Gen. Raymond is acutely aware of the vital role that space plays in U.S. national security and our way of life and is an ideal choice to lead this new command. Establishing the United States Space Command as a unified combatant command is the next critical step towards the creation of an independent Space Force as the sixth branch of the armed forces.”

“Assured access to space is vital across the full range of military operations,” said Chairman of the Joint Chiefs of Staff Gen. Joseph F. Dunford, Jr. “This step puts us on a path to maintain a competitive advantage in this critical war fighting domain.”

More information can be found at https://www.spacecom.mil.