This news story was published on April 13, 2019.
Advertise on NIT • Subscribe to NIT 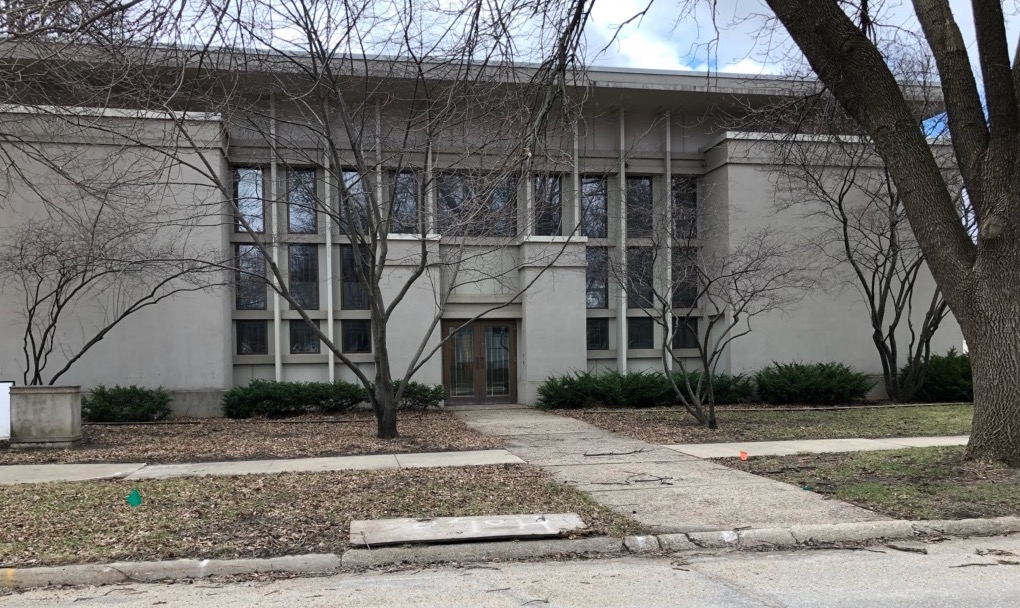 MASON CITY – Cerro Gordo taxpayers will save thousands of dollars each month as DHS offices will move to new location and a lower rent payment.

The former Curries office building at 525 9th Street SE in Mason City will be the new home for the offices of the Cerro Gordo county Department of Human Services (DHS) agency.  They will occupy the entire second floor and half of the first floor of the building, which is owned by Jeff Tierney.

Currently there is some remodeling going on in the building, NIT is told, and the move will be done by July 1.

“This is a win-win for the county taxpayers and DHS,” Cerro Gordo Supervisor Chris Watts, who was in favor of the move, told NIT.  “Plus, the parking near Mohawk Square will be less congested as a result.”  Supervisors Tim Latham and Casey Callanan also supported the move.

The move from the current office space in Mohawk Square will save county taxpayers $3,035 per month, NIT is told.

Existing bus routes to DHS offices will be altered slightly to accommodate clients.