This news story was published on January 30, 2019.
Advertise on NIT • Subscribe to NIT

CERRO GORDO COUNTY – Eastern Iowa man was busted by the State Patrol after a high-speed chase in Cerro Gordo county.

Travis Coleman, showing a latest address of Davenport, Iowa, allegedly eluded State Patrol on January 27 while traveling through Cerro Gordo county on the Avenue of the Saints. Coleman was eventually stopped and arrested after reportedly reaching speeds of 130 miles per hour. Coleman, age 38, allegedly was a suspended driver, was intoxicated and had illegal marijuana in his possession. He also faces charges of reckless driving and improper overtaking on the right.

Coleman was booked into the Cerro Gordo county jail and remains held there at this time. 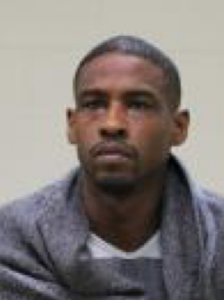