This news story was published on May 23, 2018.
Advertise on NIT • Subscribe to NIT 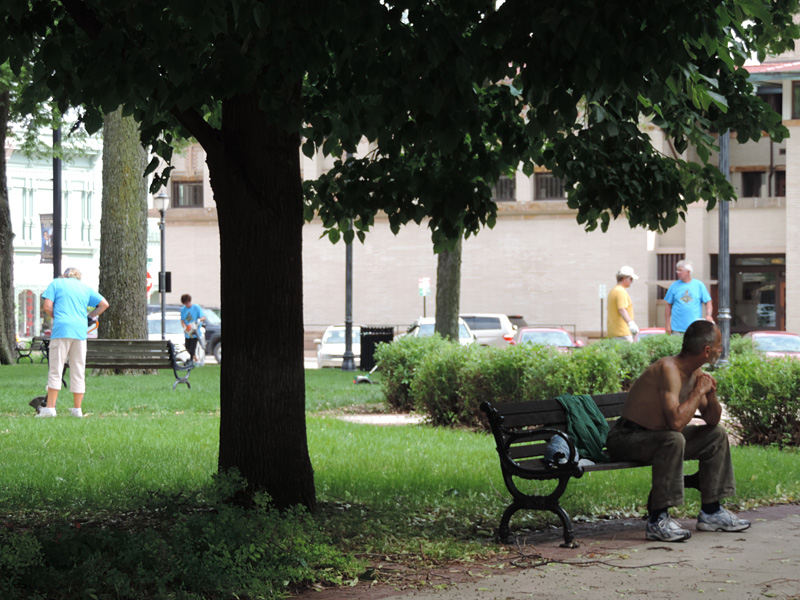 No dogs in Central Park rest of this week

MASON CITY – It would be best if you left your canine at home for the Band Fest event, Mason City police said today.

With North Iowa Band Festival Activities going on this week the Mason City Police Department reminded the public that dogs and other animals or critters will not be permitted in Central Park from 6:00 a.m. on Thursday May 24, 2018, through 6:00 a.m. Tuesday, May 29, 2018.

“We would like to thank the public for their help in keeping these activities safe for everyone to enjoy,” police said.

Last year, an unfortunate event arose when a group of people were allegedly rude and smoking cigarettes as the parade went by, leading to an argument with others and eventual police intervention.  A Kensett man was arrested as a result .

6 Responses to Mason City police: No dogs in Central Park during Band Fest