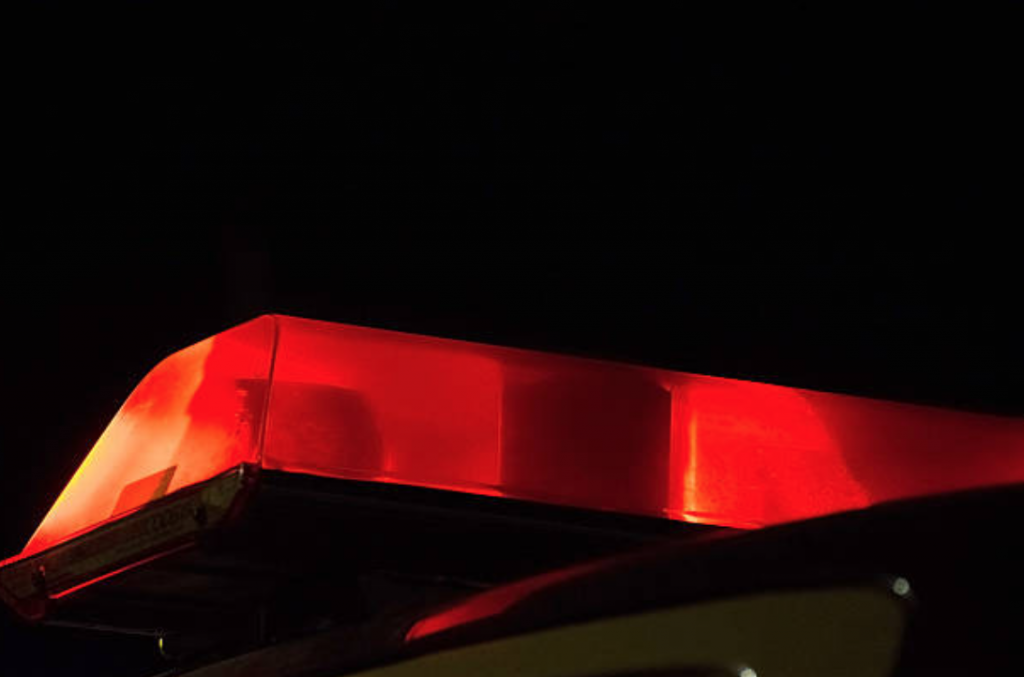 GARNER – Police rushed to a Garner home Friday night after a report of an assault with a weapon.

Garner Police Chief Tim Dodge says that Scott Hennings was taken into custody at 10:32 PM and was charged with domestic abuse assault with a weapon. No injuries were reported, according to Chief Dodge.