MASON CITY – A wanted man was rounded up by police after his drunk-driving pal made a bad turn.

A Cerro Gordo county deputy stopped a vehicle for a traffic violation at 2:16 AM on February 18, 2018, near 1708 South Taft Avenue. After an investigation, the driver, 24-year-old Kayla Michele Wigans of Mason City, was arrested for first-offense operating while intoxicated. A passenger, 26-year-old Jeremy Andrew Houdek of Mason City (who, himself, as at least two drunk driving convictions), was also arrested on a valid Floyd county Warrant.

Both persons were jailed and later released.  Houdek was transferred to Floyd county. 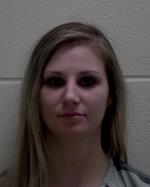 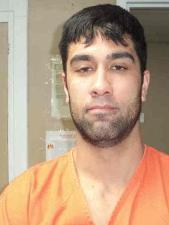