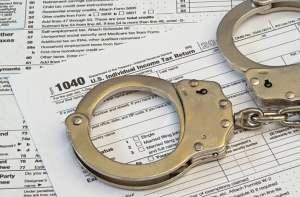 According to the indictment, Mercedes Maldonado Rodriguez from 2008 through April 2013, operated a tax return preparation business located in Rochester, Minnesota. Rodriguez allegedly purchased authentic birth certificates of Mexican nationals, which she and her co-conspirators then used along with other falsified documents to fraudulently obtain Taxpayer Identification Numbers (ITINs) from the Internal Revenue Service. The indictment further alleges that Rodriguez and her co-conspirators used the fraudulently obtained ITINs to file fraudulent tax returns, which claimed refunds based on, among other items, false dependents and child tax credits. An ITIN is a tax processing number issued by the IRS to individuals who do not have, and are not eligible to obtain, a social security number. 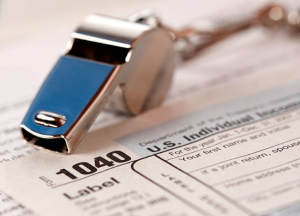 Rodriguez is further alleged to have directed the fraudulent tax refund checks to be mailed to addresses belonging to her co-conspirators, employees, and family members and then cashed.