This news story was published on August 30, 2017.
Advertise on NIT • Subscribe to NIT 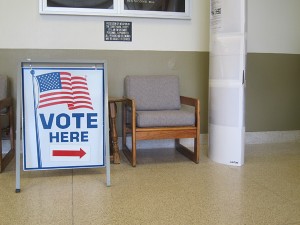 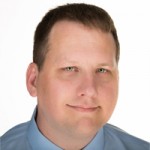 Joshua Masson: Calls it like it is, recognizes the “sharks” in Mason City. 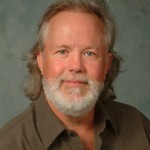