CEDAR RAPIDS – Gun-toting brothers from a small Northern Iowa town are accused by federal authorities of dealing heroin and the ultra-dangerous drug fentanyl.

Brothers Kaleb and Cole Breitsprecher, ages 22 and 24, respectively, from Ossian, Iowa, have been charged in a federal Indictment with distributing heroin and fentanyl, and possessing firearms as drug users.­ The charges are contained in an Indictment unsealed today in United States District Court in Cedar Rapids.

Both men appeared today in federal court in Cedar Rapids. Their next appearances for detention hearings are set for July 25, 2017, at 4:00 p.m.

The case is being investigated by the Northeast Iowa Drug Task Force and Iowa Division of Narcotics Enforcement, and prosecuted by Assistant United States Attorney Dan Chatham. 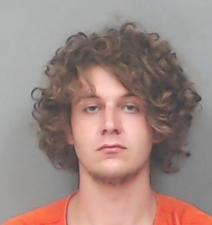 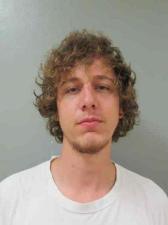